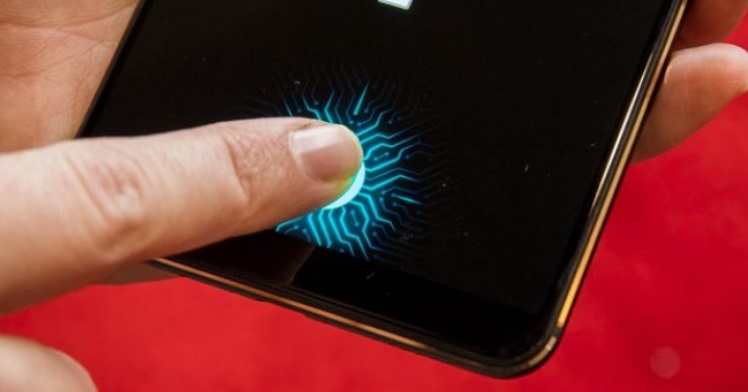 Samsung has launched a lot of new phones recently, especially under the A-series and the M-series. Their previous device, the Galaxy M40, was largely appreciated, for its mixture of features and price. Now, the rumor mill suggests that the company is gearing to launch a new phone under the A-series. Namely, the Samsung Galaxy A90.

Also read: Samsung Galaxy A70 and Galaxy A90 coming to India soon; report

The Samsung Galaxy A90 will come in two different variants. The first one will sport the model number SM-A908 and will offer 5G support. Under the hood, the device will be powered by the Snapdragon 855. It will also feature an in-display fingerprint sensor. On the back side, you’ll find a triple camera setup of 48MP+8MP+5MP. Additionally, it will also come with 45W fast charging.

In order to somehow make amends, I bring you the key specs of these devices 😜

The other variant will come with the model number SM-A905. Like its 5G brother, it will also come with the Snapdragon 855 SoC and an in-display fingerprint scanner. The rear camera setup here is slightly changed though. This model will come with a 48MP+12MP+5MP setup. What’s more, is that it will offer Tilt OIS technology as well. While the technicalities are unknown at this point, it appears to be a version of the standard OIS we see on most smartphones.

As of now, there is no word as to when the Galaxy A90 could be launched. We will report it as soon as we get a word, so make sure to stay tuned to Mr. Phone for all the buzz in the technology world.