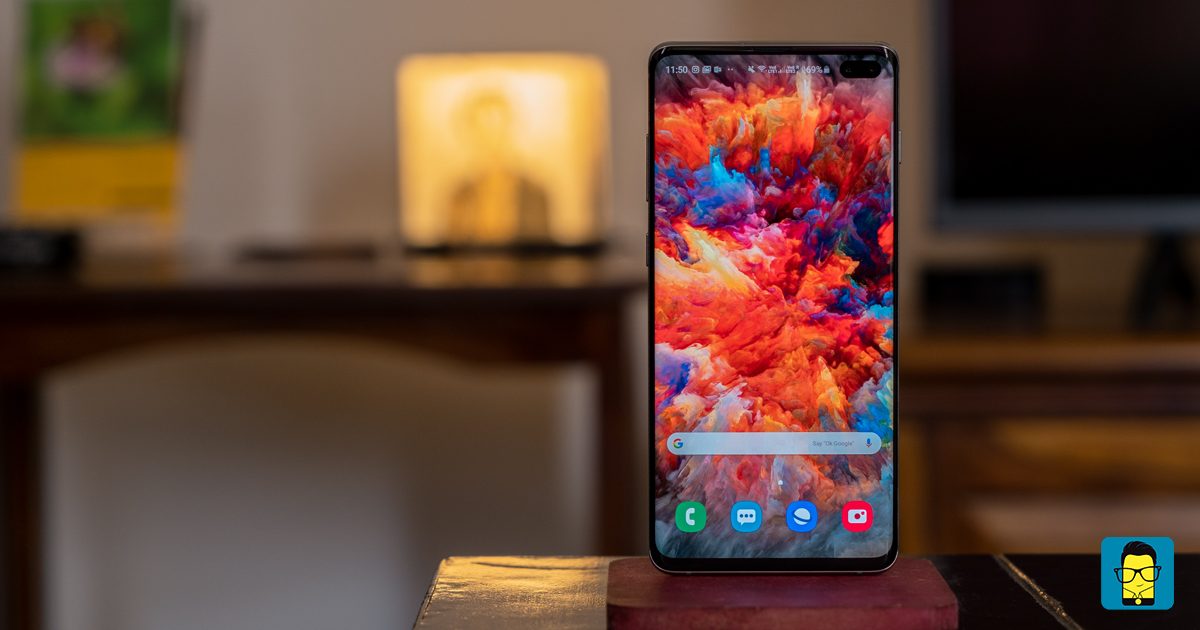 The company is believed to be doubling down on its efforts to provide “Make for India” services. This will open up new avenues for the developers as well as the audience across India would be able to enjoy the services in their respective languages. Making it easier for a lot of people who can only understand a single language.

Taking its partnership with Indus App Bazaar further. Samsung India will also allow app discovery in 12 different languages for its customers in the country. From app recommendations to accessing the Galaxy Apps Store in their respective languages, it would empower many users who were earlier unable to enjoy the extensive application availability.

With the Internet revolution in India, the vernacular activities have been tremendously increased in recent time on the internet. Samsung thought it was about time to expand the horizon for its customers would want to access its services in their local languages.

Samsung also boasts that it will now offer personalized recommendations with a mandatory sign in to the service. Thus making it a less annoying and seamless experience for a large user base. With this, the brand targets increase in a number of app downloads in Tier 2 and Tier 3 markets.