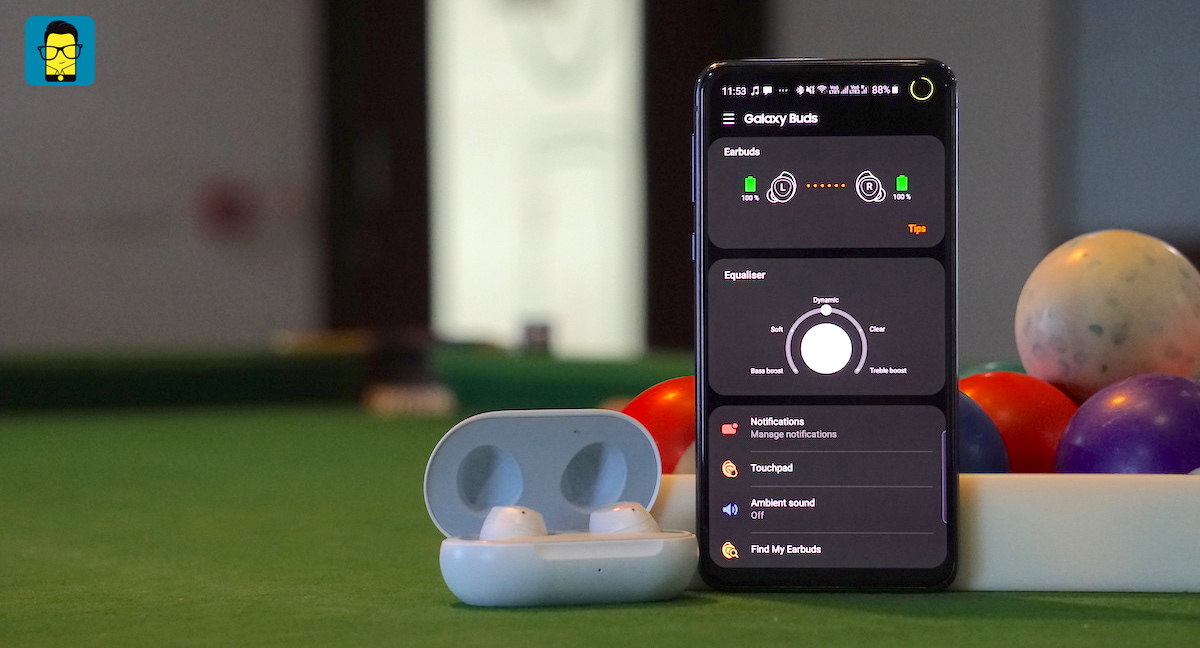 Samsung earlier this year announced Galaxy Buds+, which came with some commendable upgrades. Now some of those features are made available for first-generation users. The Galaxy Buds users get a new software update packing in a bunch of interesting upgrades. Let’s talk about them all below.

Starting with the Microsoft Swift Pair feature. Samsung has equipped its Galaxy Buds with the update to get easily paired with your Windows 10-based PC. Now that people have started to work from home more than usual, it is time for you to utilize your buds for work-related tasks. This new feature will make your video meetings, listening to music while you work on your tasks, more convenient on the Galaxy Buds. Further, you should know that there will be a multiple pairing experience enabled on the Buds as seen on the Buds+. Switching between the devices will be swift.

The highlight of the software update is the addition of Ambient Sound technology. We know working from home isn’t easy, we have been doing it along with millions of others. This new tech introduction will help you tune out, or tune in to the ambient noise. Now you won’t feel miss out from the world or feel weighed in by your surrounding noise. This could be the most underrated feature of Galaxy Buds. Now it will be utilized up to its limits.

Are you a Spotify user? Because this next feature in the update is for them. Listening to your personalized playlist has become easier, with a single press of a button. Through a simple “Tap & hold” gesture, the Spotify app will get launched and will resume the playback from where you left off. Discovering music is also easy,  just tap and hold again to play recommended playlists.