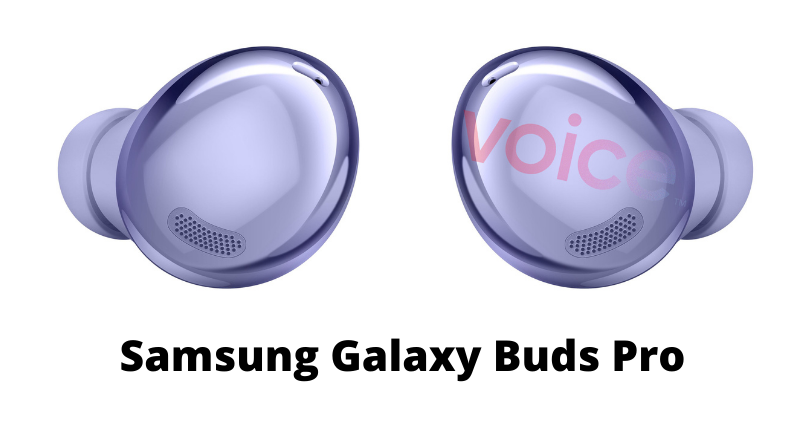 Samsung Galaxy Buds Pro are the new TWS that will launch alongside the upcoming Galaxy S21 series. While several renders of the device itself have come up on the web, in the past, prominent tipster Evan Blass has just put up the new Galaxy Buds Pro renders.

Tipster Evan Blass has revealed the new upcoming Galaxy Buds Pro featuring a new Violet colour. These buds go along with the charging case, which also comes in the same shiny violet colour. The renders showcase the design familiar with the earlier Galaxy Buds and Buds+ design, instead of the recent Galaxy Buds Live bean construction. 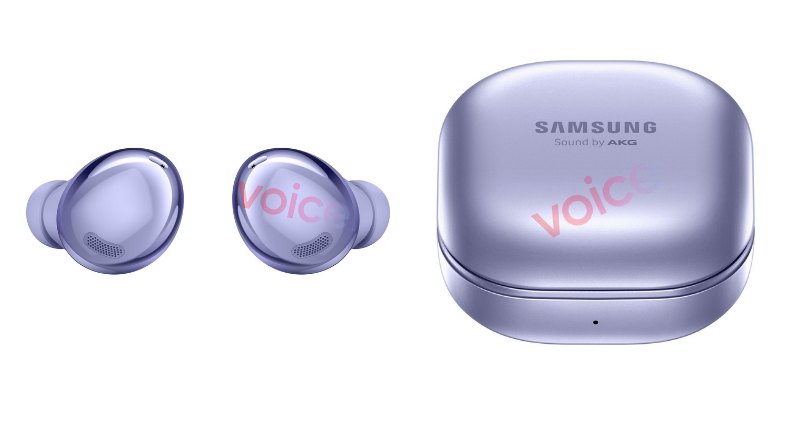 The alleged Galaxy Buds Pro comes with a glossy finish on the top, and the pair also feature on what appears to be silicon tips even in violet. The Buds Pro renders further reveal new mesh vents on top, which means we could expect some active noise cancelling and also to keep the pressure equalised. The tipster also implies active noise cancelling feature on the Buds Pro, citing a report from SamMobile.

Also read: Samsung Galaxy Note series reportedly to get discontinued as early as next year

According to a report from SamMobile, the new Galaxy Buds Pro will launch along with Galaxy S21 series next year. These are likely the first Samsung buds to feature active noise cancellation. Thanks to its mesh design (which may also include microphones). To reduce external noises, the new buds will come with improved Ambient mode, the report confirms.

The tipster further indicates that we could expect a bigger 500mAh battery powering these buds. He also implies that these new Galaxy Buds Pro will sell alongside the current Galaxy Buds and Buds+ earbuds with price reduction instead of entirely replacing the predecessors.