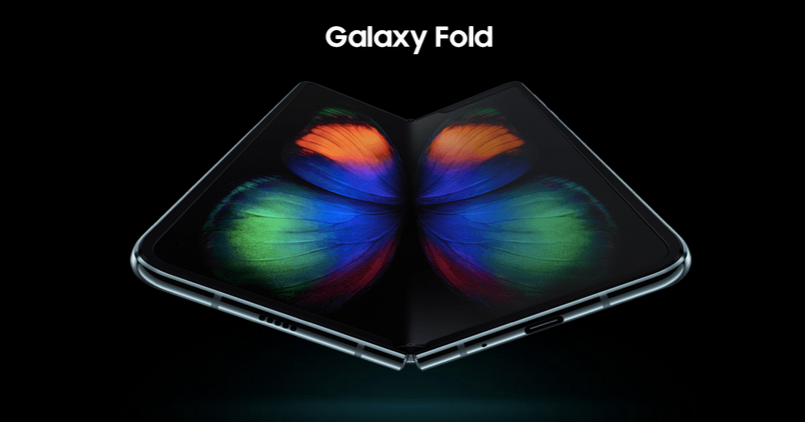 Today, Samsung brings its revolutionary smartphone to India. The company has launched its new smartphone in India, it is called Samsung Galaxy Fold. The new handset from the brand is priced at Rs 1,64,999. It will retail in the country in 4 colours variants including Black, Green, Blue, and Silver. The all-new premium smartphone from the South Korean giant is here to redefine the smartphone era. Let’s take a look at the specifications of the Galaxy Fold.

The Samsung Galaxy Fold is powered by a Qualcomm Snapdragon 855 chipset, which comes with 8 Cores and clocks at 2.84 GHz. It is accompanied by a 12GB of RAM and 512GB of internal storage capacity. It will be running on the Android 9.0 Pie. Note that the external storage is expandable. It comes with a fingerprint sensor. As far as the battery life is concerned, its 4380mAh battery juice claims a day’s life.

Take a look at the detail specifications of the new Samsung Galaxy Fold smartphone in the table below.

The launch price of the Samsung Galaxy Fold smartphone is at Rs 1,64,999. The pre-booking starts from October 4 and will start delivery from October 20. Of course, there will be limited units available for purchase in the country.