Samsung Galaxy Fold to be launched alongside the Galaxy S10, Samsung confirms 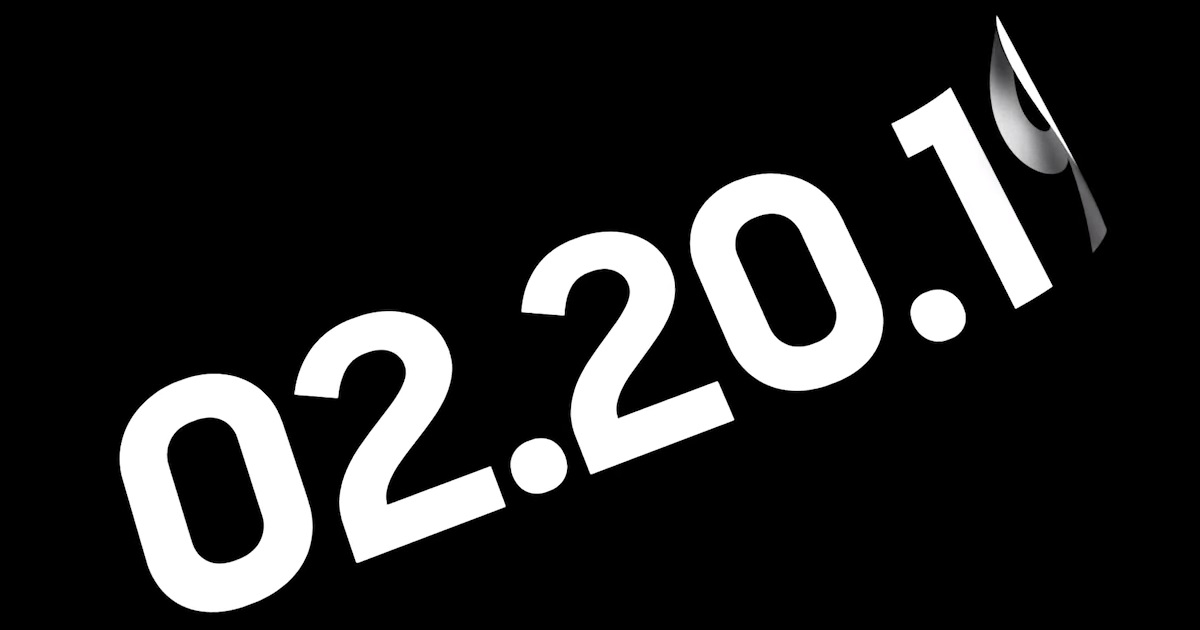 Samsung Galaxy Fold to launch alongside the Galaxy S10

Samsung has pushed out its teaser video for the Samsung Galaxy S10 launch event on February 20. Interestingly, the teaser also showcases a folding text. This suggests the existence and the subsequent launch of Samsung’s foldable smartphone. While there is no confirmation yet, it could be called the Galaxy Fold or simply Galaxy F. The video begins with Korean text that folds and makes way for the tagline “The future unfolds” in English. It is then followed by the reveal of the number 10, which denotes the Galaxy S10. Now, while this is still ambiguous in nature, Samsung ensured that their message reached the masses. It has further tweeted that, “The future of mobile will unfold on February 20, 2019.”

As of now, not much is known about the foldable smartphone from the South Korean giant. The cover panel of the foldable phone by Samsung is so far reported to sport a 4.58-inch display. On the other hand, its inner foldable panel is said to come in 7.3 inches of size. As for optics, the device is rumored to come with a triple camera setup. Additionally, there will be Samsung’s OneUI based on Android 9 Pie. Samsung is also rumored to be adding a Multi-Active Window mode which will allow the user to run up to three apps simultaneously.

The Samsung Galaxy Fold or the Galaxy F is said to be launched alongside the Samsung Galaxy S10. It will be made available at Samsung’s Galaxy Unpacked event on February 20. If that remains the way, the Galaxy foldable smartphone could be launched ahead of Xiaomi and every other brand out there. As for its price, the rumor mill has it that it will be priced around the Rs. 1,50,000 mark.