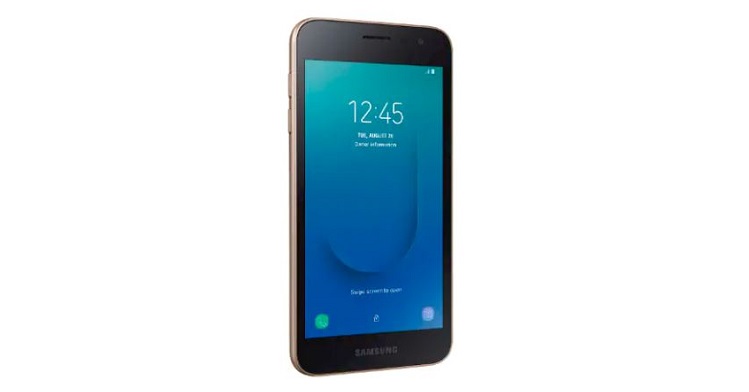 Samsung has been playing in the quiets about its plan to introduce Android Go smartphone in emerging markets. In June we learned about the company’s plan to introduce one such handset. The day has finally arrived, Samsung has announced its first Android Go phone, Galaxy J2 Core. Apart from India launch, the company has made it official in Malaysia as well. Notably, it will head to other adjacent regions soon.

Running on the Android 8.1 Oreo-based Go Edition interface, which is toned down for low-end specifications. It comes out of the box with optimized apps including Assistant Go, Files Go, Gboard, Gmail Go, Google Go, Maps Go, and YouTube Go. Samsung has also integrated its data control feature, which shall help you manage the data consumption.

Talking about the internals, it packs a 5-inch display which is TFT in nature and comes with a 540 x 960-pixel resolution. It is powered by an Exynos 7570 quad-core SoC coupled with a 1GB of RAM. As far as the camera department is concerned, it comes with an 8MP rear sensor that has a f/2.2 aperture. There is a support of LED flash. For selfies, it has a 5MP snapper which comes with a Beauty mode support.

The 8GB onboard storage can be expanded via microSD card slot. The connectivity options include 4G VoLTE, Wi-Fi, Bluetooth 4.2, GPS, micro USB and 3.5mm audio jack. There isn’t any fingerprint sensor or a Face Unlock functionality. All this is powered by a 2600mAh capacity battery.

Unfortunately, the brand hasn’t unveiled the price of the device yet. Stay tuned to Mr. Phone for updates on this.