Samsung’s new affordable smartphones, Galaxy J3 and Galaxy J7 are official in the US 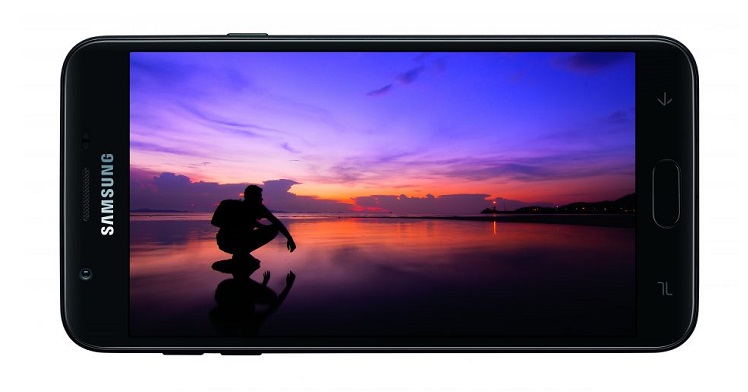 Samsung has introduced the new iterations of its affordable Galaxy J3 and Galaxy J7 smartphones for 2018. These new iterative upgrades have gone official in the United States and would be available for purchase at select retail and carrier partners, starting later this month. The price tags of these devices are not yet revealed, you’re going to have to wait until the availability dates are confirmed. However, know this, company has highlighted in an official press release that they would be “affordable” smartphones. 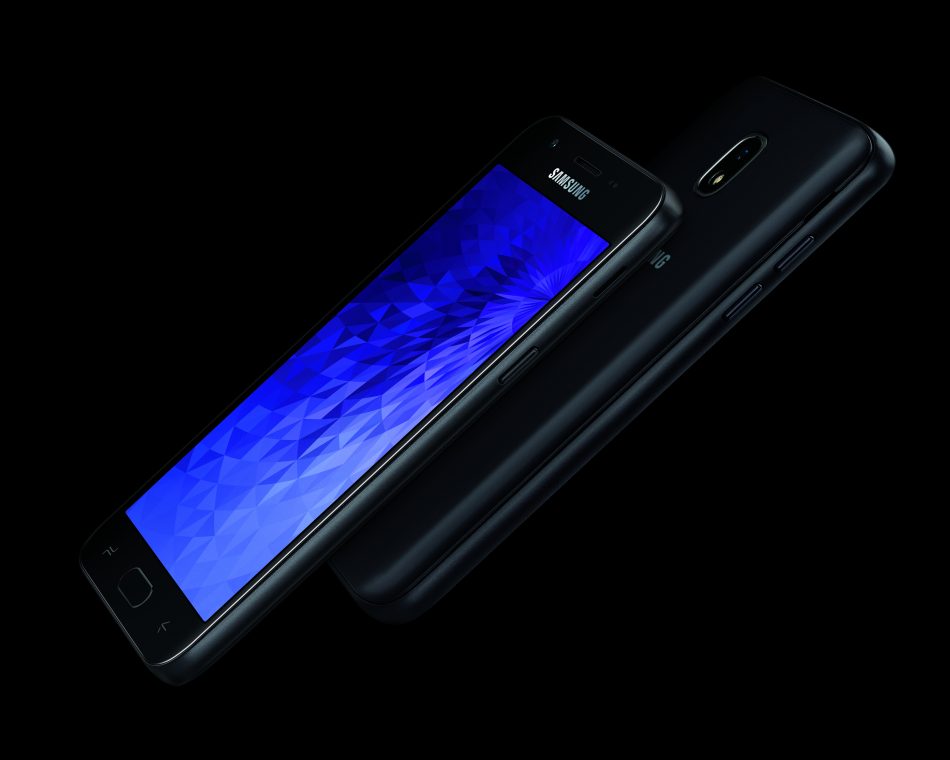 Talking about the J3 2018 specifications, it comes with a 5-inch 720 x 1280 pixel resolution screen, with traditional 16:9 aspect ratio. While the company hasn’t revealed any details regarding the processor, we believe they’ll follow the previous standard. The J3 2017 came with a Quad-core Exynos processor, the new iteration might introduce an upgraded Exynos Quad-core chipset.

In the camera department, it houses an 8MP shooter on the rear, which has a f/1.9 aperture and LED flash. While talking about the front-facing camera, it packs a 5MP sensor with f/2.2 aperture. Samsung hasn’t shared the battery capacity, but have distinctively shared that J3 2018 will have a long lasting battery life.

Sporting a large 5.5-inch 720 x 1280 pixel resolution screen, it gives a larger screen as compared to its sibling Galaxy J3 2018. It also offers a better camera package, a 13MP rear camera with f/1.7 aperture and LED flash. Whereas the front-facing camera is of 13MP resolution with f/1.9 aperture. Again, the South Korean giant is secretive about revealing the details of the processor and battery capacity of the handset.

We expect those details regarding the RAM, storage, chipset, and battery to emerge soon. As the company is gearing up for the sales of its new affordable smartphone range across the United States. What do you guys think of these handsets? Let us know in the comments section below.