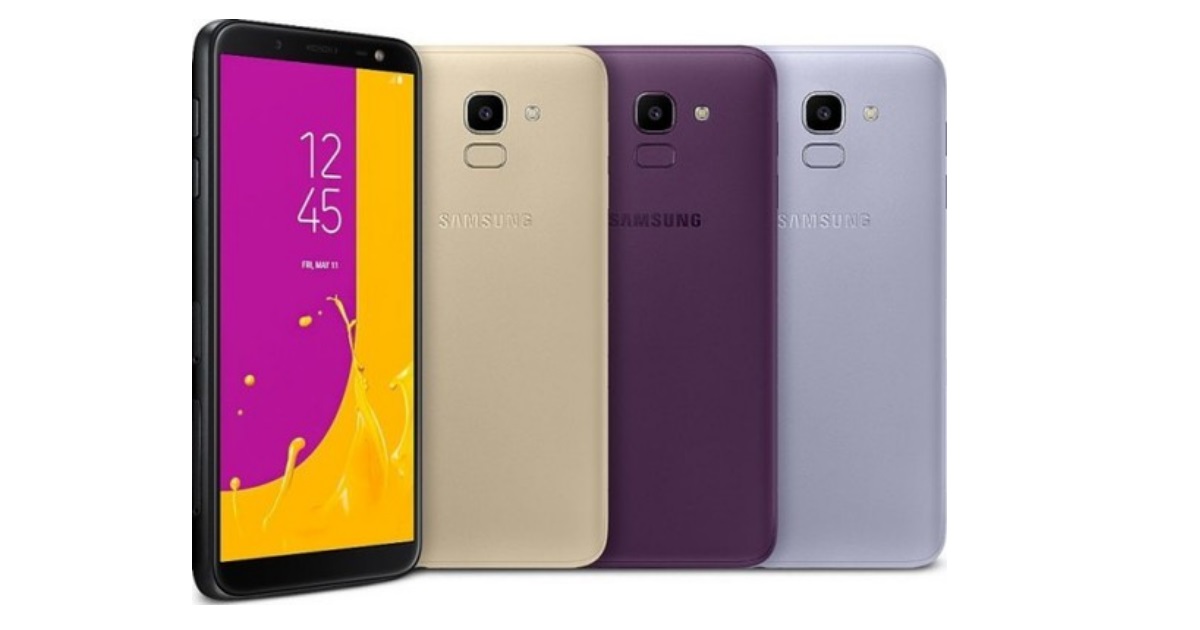 In May, Samsung launched a number of budget-friendly smartphones. One of these was the Samsung Galaxy J6 (2018) and its Prime variant has now been in rumours for some time. The alleged Galaxy J6 Prime was also spotted on the company’s Vietnamese website a few days ago. The phone seems to be a reality after all as it has now been certified by the FCC in the US. Due to this certification, the market is expecting the smartphone to launch soon.

Also read: Samsung’s foldable phone is ready for Primetime, will arrive in November

The rumours have pointed out at a big 18:9 aspect ratio display with minimum bezels. The Galaxy J6 Prime is also likely to run on the Qualcomm Snapdragon 450 processor. It has also been speculated to carry a dual rear camera setup and that Samsung has been testing Android 8.1 Oreo on the phone. The Galaxy J6 Prime might come as an upgraded variant of the Galaxy J6. 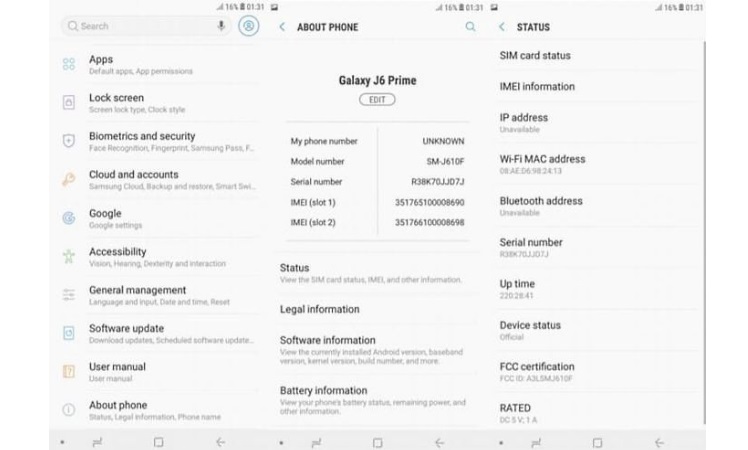 The device carries a single 13MP camera on the back and an 8MP selfie snapper. The battery capacity of the phone is 3000mAh which is sufficient for day-to-day usage.

The Samsung Galaxy J6 Prime is definitely an upgrade if the above-mentioned rumours are true. Stay tuned to Mr. Phone for more information related to technology.