Samsung Galaxy J8 with Snapdragon 450 and dual-rear cameras launched in India for Rs 18,990 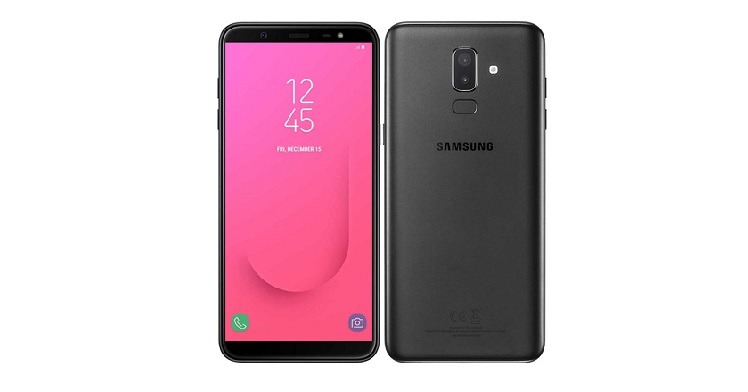 Update: Samsung has a made it official. Its new mid-ranger is officially launched and will go on sale tomorrow. The Samsung Galaxy J8 price in India starts at Rs 18,990.

Samsung surprised many when it introduced the Galaxy J8 at the launch of the Galaxy A6/A6+. Indeed there was the Galaxy J6 as well accompanying the J8 but Samsung didn’t give out any release dates. So, while the A6/A6+ are now out in the market, the Galaxy J8 is only getting released on June 28. Samsung posted a Galaxy J8 teaser on its India Twitter handle suggesting the handset will go on sale in two days.

Give the ‘Infinity Touch’ to your picture’s background with the #BackgroundBlurShape of the new 16+5MP #DualRearCamera on #GalaxyJ8. Only 3 days to go for the big launch. Stay tuned. pic.twitter.com/5uj2gpORLO

The tweet says, “Give the ‘Infinity Touch’ to your picture’s background with the #BackgroundBlurShape of the new 16+5MP #DualRearCamera on #GalaxyJ8. Only 3 days to go for the big launch. Stay tuned.”

The Galaxy J8 is basically a Galaxy A6+ weakened in some areas like the build, the front camera, and a lower resolution screen than the A series device. It has a 6.0-inch HD+ display with an 18.5:9 aspect ratio and is driven by a Snapdragon 450 chip with 4GB of RAM. It has 64GB of storage with options of microSD card.

The 24MP camera of the A6+ is downgraded to a 16MP on the J8 and the rear setup remains the same. It has a 3,500mAh battery encased in a polycarbonate body (Darn Samsung). The Galaxy J8 will be priced RS 18,990 and there will be options of Blue, Black, and Gold colours.