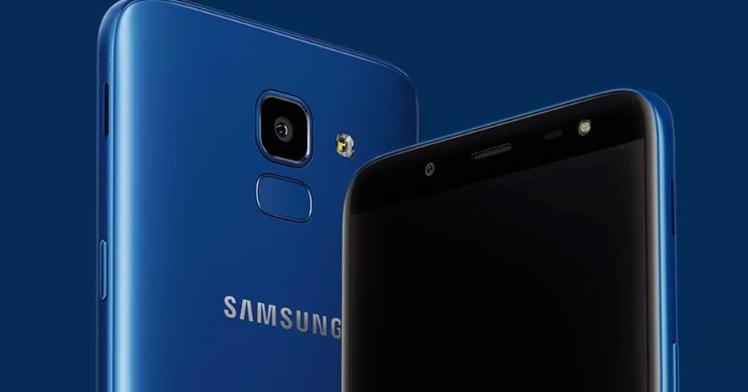 While Xiaomi still continues to be the reigning mid-range champion of India even though with the slightest of margins, a new statement from the Korean giant suggests it has cut most of Xiaomi’s previous lead. The firm reported it sold around 2 million units of its budget Galaxy J8 and Galaxy J6 combined in the second quarter of 2018.

As to what was the exact reason for this resurgence and sales, Samsung’s Senior Vice President, Asim Warsi, had some insights. According to him, Samsung’s strategy of valuing customer feedback has paid off handsomely. He was particularly referring to two features that were newly implemented in the J series – the Chat-over-Video feature and the AMOLED Infinity Displays.

“Galaxy J, known for unique ‘Make for India’ innovations, has a stellar legacy, accounting for one in three smartphones sold in the country. We are confident that the new devices will help us further increase our market share in the country,” said Warsi on the occasion.