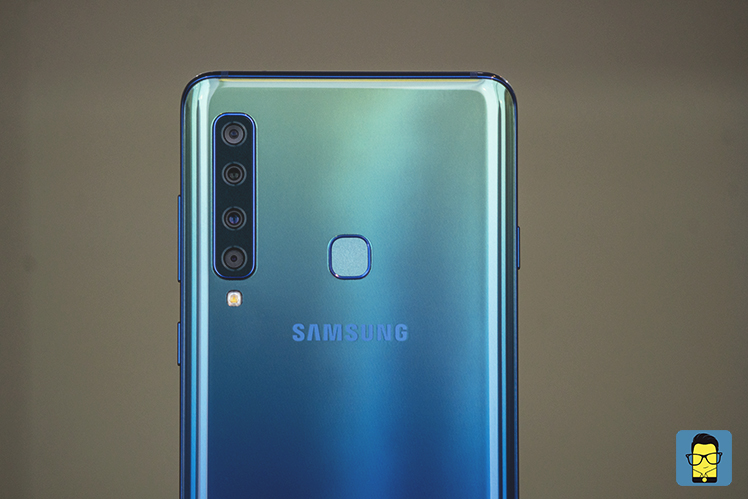 Samsung is all set to unveil its latest smartphone range dubbed as M series. We earlier reported about this new series in the pipeline at Samsung India. Now according to a reported posted by 91Mobiles, the South Korean giant is all set to price its Galaxy M10 and M20 at an aggressive pricing starting at Rs 10,000.

There have been reports circling around about Samsung discontinuing its J series in India. While it is not as likely to quite its J series in India yet, because that’s company’s only affordable offering in India. But with the dominance of Xiaomi, Honor, Nokia and now new brands like Realme and Infinix in the sub-Rs 10,000 price segment, the company seems to struggle a lot to sell its J-series phones with sub-par specifications.

The Samsung Galaxy M series might be the solution for the company’s declining share in the budget segment. As per the published report, the handset maker could be pricing its new series aggressively. The Galaxy M10 might be priced below Rs 10,000 and Galaxy M20 could be priced below Rs 15,000. And we may see these phones to be an online exclusive. 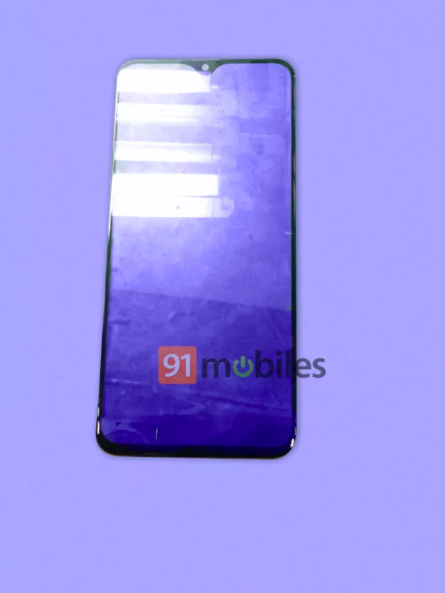 As far as the Galaxy M10 and M20 specifications are concerned, they could sport in-house Exynos processors, 7870 and 7885, respectively. Both of the phones could be offered with 3GB of RAM and 32GB of storage. The Galaxy M20 might feature a dewdrop notch with 1080 x 2340 pixel resolution display. This will make it Samsung’s first notch display phone.

No further details available regarding the specifications of these two Samsung Galaxy M series phones. The report states that Samsung could launch these phones in early 2019.

What do you guys think of the upcoming Samsung Galaxy M10 and M20 smartphones in India? Let us know in the comment section below.