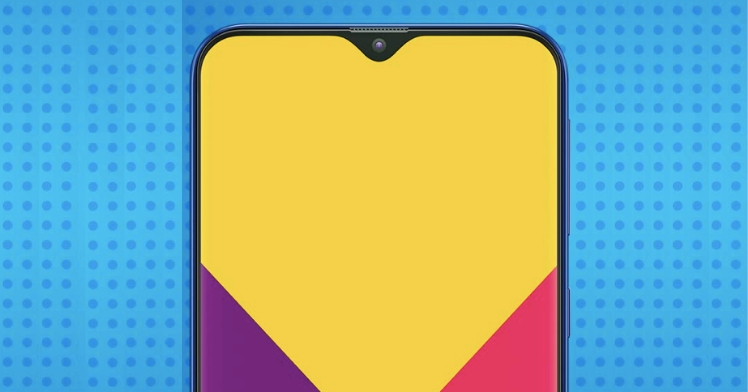 Samsung is all set to unveil its latest smartphones in India on January 28. They’re believed to be called the Galaxy M20 and Galaxy M10, we recently published a post regarding the leak specs and design of the M20. It’s smaller sibling, the Galaxy M10 have also received extensive specs and design leak. Let’s take a look at that.

Comparing to the 6.3inch and FHD+ screen on the M20, the Galaxy M10 could be sporting a 6.2-inch LCD display with HD+ pixel resolution (1520 x 720) with a 19:9 aspect ratio. It will be sporting an Infinity-V display design, most of you might be familiar with the term waterdrop/dewdrop notch. The estimated pixel density could be at 271 PPI.

As far as the internals are concerned, expect an in-house processor, Exynos 7870 SoC to be accompanied by a 3GB of RAM. There is not much known about the processor. It could be available in different storage options, 16GB and 64GB. The real bummer again would be the Android 8.1 Oreo-based user interface. 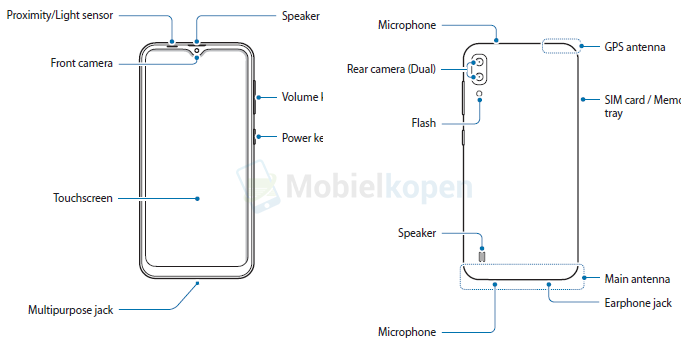 The primary difference between the Galaxy M20 and M10 would be the display size, display resolution, no fingerprint sensor on M10, and no NFC support. That means it may not offer a Samsung Pay/ Pay Mini feature. There will be a smaller 3400mAh capacity battery when compared to the 5000mAh on the M20.

Also read: Samsung plans to take back the budget market with its upcoming Galaxy M series

Samsung is gearing up for the launch of its new M series and you could see their excitement with the banner engagement created on the Amazon India website. Would you be interested in buying a Samsung Galaxy M20 or M10 once they’re launched in India? Let us know in the comment section below.