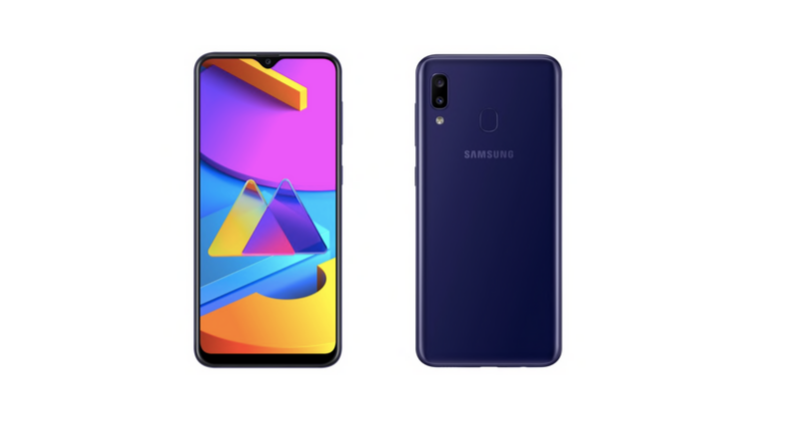 Samsung has today announced its two new phones, while we new that Galaxy M30s is going to come today. But we didn’t expect the upgrade of M10 to tag along with it. The South Korean giant has launched its new Galaxy M10s as well in India today. Let’s take a look at the phone below in detail.

The handset comes with a 6.4-inch display, which is Super AMOLED in nature. Yes, you read that right! The display gets a huge upgrade as Samsung brings the AMOLED display tech to its entry-level offering.

Talking about the specifications, it packs an Exynos 7884B processor, which is an Octa-core chipset, offering clock speed up to 1.6GHz. It comes with 3GB of RAM and 32GB of internal storage, where storage can be expandable. There is fast charging support of 15W for the 4000mAh capacity battery offered by the brand on its M10s smartphone. 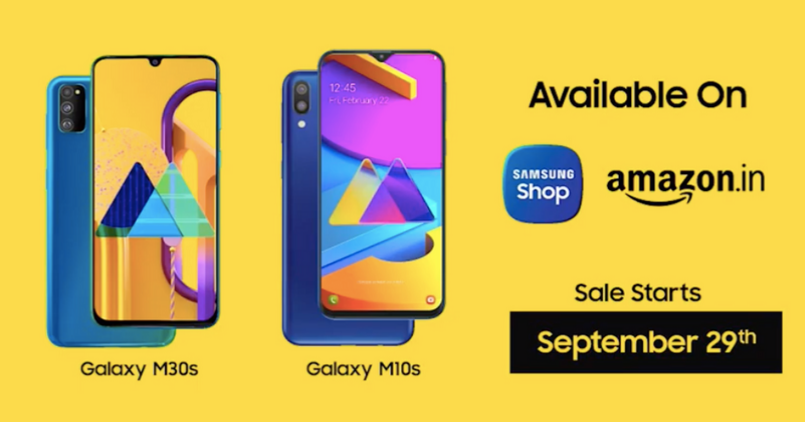 Samsung seems to be proud of its M Series phone and this new phone in the series would be its cheapest phone with a Super AMOLED display. The new Galaxy M10s price in India at Rs 8,999. That’s just incredible pricing. The sale starts from September 29 on Amazon India website during the Great Indian Festival sale period.

What do you guys think of this new Galaxy M10s smartphone in India? Let us know in the comment section below.