Samsung Galaxy M20 and M30 gets Android 10 update in India 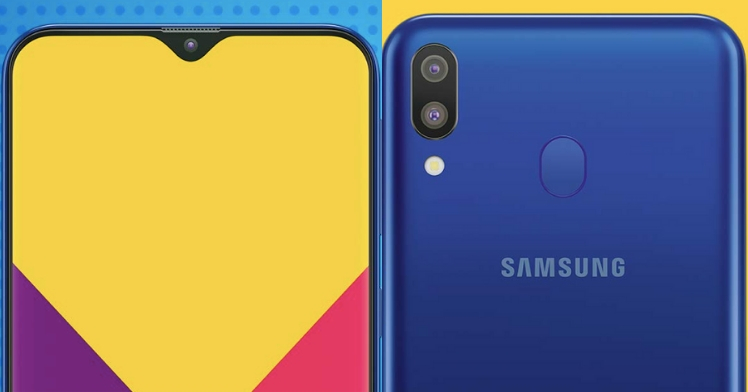 Samsung has finally started to push One UI 2.0 update based on Android 10 to its sub Rs 15,000 handsets in India. The relatively new Galaxy M20 and Galaxy M30 smartphones have started to receive the major OS upgrade. As per a report published by Sammobile, the handset maker has started pushing for updates on select Galaxy M series smartphones.

Surprise, Samsung smartphone users, the South Korean brand has brought you an early Christmas present. Android 10 based One UI 2.0 update is here! This is especially surprising when the company was supposed to release the update next year in January. But fortunately, the update is being provided earlier than promised.

It’s interesting to note that Samsung has released the major update to only its Galaxy S10 lineup. This is why it’s a big deal that these budget smartphones have finally made the cut. We have to point out that, even Galaxy Note 10 users haven’t received the Android 10 update yet. 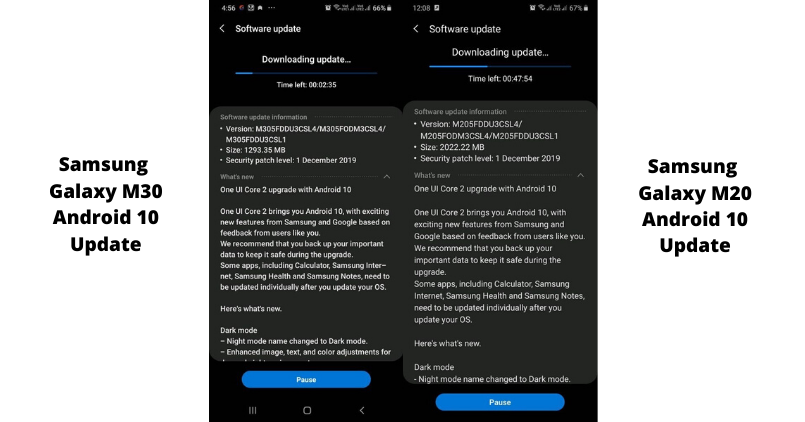 Samsung hasn’t officially shared the update changing for these updates on the M Series. Also, the screenshots don’t give us much to talk about. If you own either of the above-mentioned handsets, then you need to check for the updates on your handsets if you haven’t already. The steps are simple, Settings>Software> and check for updates. Once you see an update, tap on Download and Install. And follow further instructions.