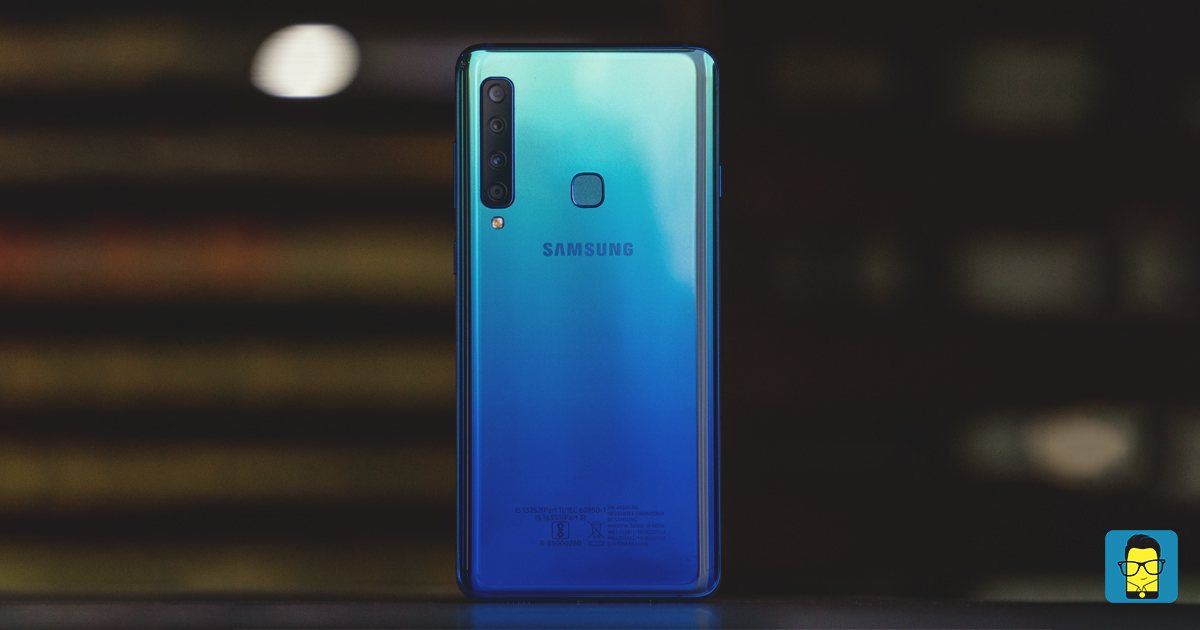 At this stage, we know that Samsung is working on a new budget line-up dubbed Galaxy M series (Galaxy M20 and Galaxy M10) to practically move on from its break up with the Galaxy J series. Last wee we posted about its expected pricing. Today, there is a new report popped up on 91Mobiles regarding the possible specifications confirmation.

So, there are two handsets in this series: Galaxy M20 and M10. The report states the information regarding the Galaxy M20, which could be priced just shy of Rs 15,000. The new Samsung entry-level phone could come with a dual rear camera support. Now that Samsung knows putting more number of cameras would sell its devices, they could start to apply that in its upcoming budget phone.

This suggestion is derived from the alleged Samsung Galaxy M20 case leaked online. It showcases the cutouts that appear to be for a dual rear camera setup. Plus, we also learned that it would house a rear fingerprint sensor. Apparently, the LED flash would be put out separately but not as a singular camera module. The dual rear camera setup would be in a vertical manner. 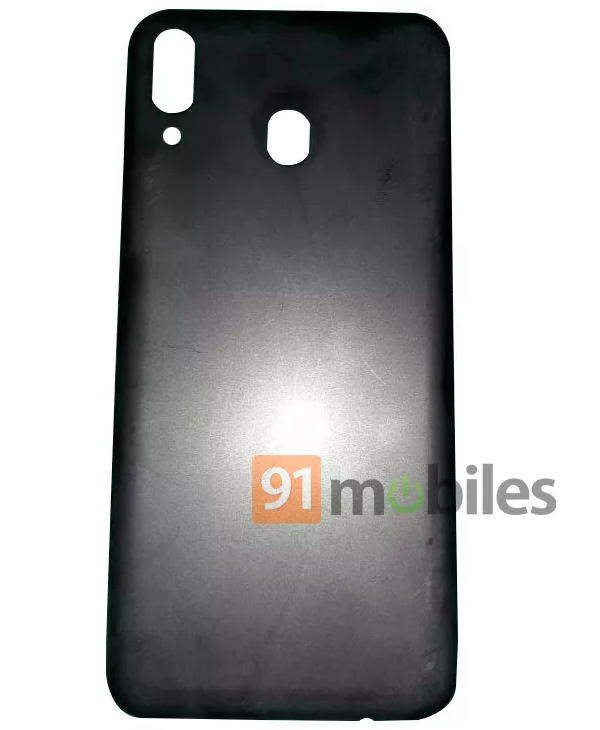 There is one more image which showcases the device will house a USB Type-C support, which could be the first time for the brand in this price range. Expect the device to be powered by an Octa-core Exynos with 3GB of RAM. A 6-inch full-HD+ Super AMOLED display. And a 16MP+5MP rear camera setup. Know that these are the expected specifications. So take this information with a pinch of salt.

What do you guys think of the Samsung Galaxy M20 smartphone in India? Would you be rooting for this Samsung phone or wooing when it arrives in the country? Drop your feedback in the comment section below.