Samsung Galaxy M30 said to arrive in the first week of march, starting at Rs 15,000; report 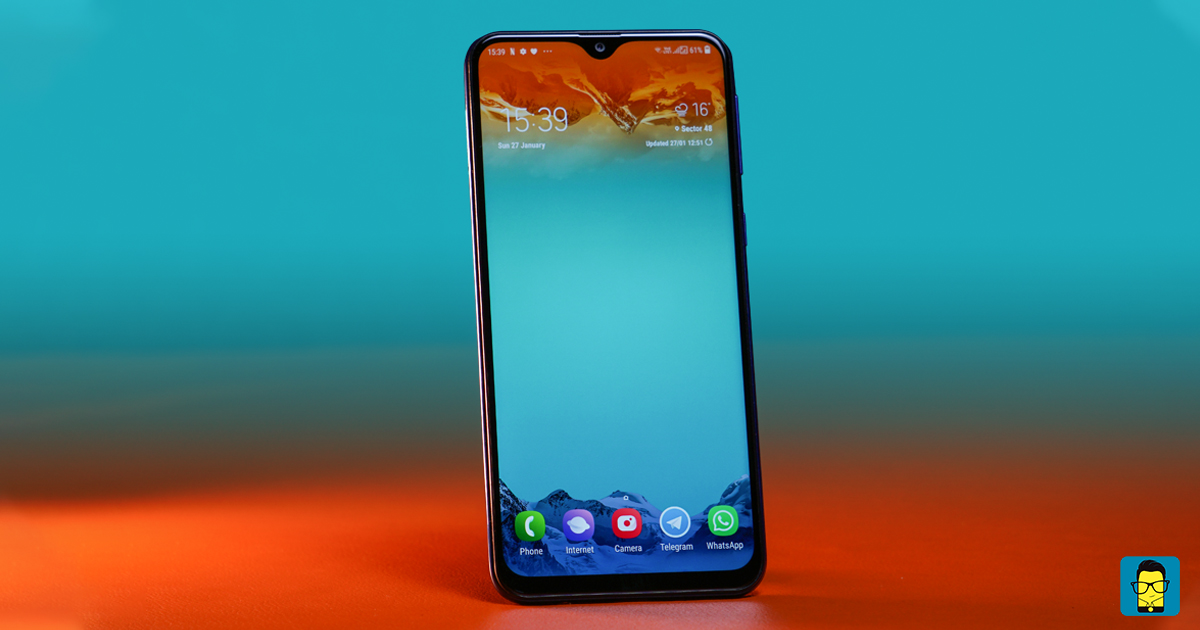 Samsung is planning to get its Galaxy M30 smartphone out as soon as during the first week of March. The South Korean giant is not keeping any stone unturned to compete with the Number 1 smartphone brand in India, Xiaomi. The incumbent player is all set to introduce the third phone in its recently introduced Galaxy M-series.

Interestingly, the handset is said to start at Rs 15,000, which would bound to stir the Indian mid-range pot. Currently, the hottest smartphone market, India is seeing growth at 10%, which is unlike any other country in the world. The new Samsung device is believed to disrupt the sub Rs 15,000 pricing segment in India.

While the Galaxy M10 and Galaxy M20 have been getting a phenomenal response in the country, the users seemed more interested in seeing the Galaxy M30, which looks promising with it most recent leak of specs and images.

The Galaxy M10 starts at RS 7,990 and M20 starts at Rs 10,990. So, it is almost certain that the M30 would be offered for a bang for buck amount. It is unknown though how many variants of this phone will arrive in India.

Talking about the rumoured specs sheet of the Galaxy M30, it is believed to pack an extra camera lens on the rear, a total of three lens module setup. Which would be a promising attraction for people investing in this pricing looking for camera performance.

Plus, it is also believed to upgrade the selfie camera experience with an alleged 16MP lens. The most interesting rumour is the AMOLED display, which would set it apart from the competition. So, no brands are offering it in the price range. The brands still rely on the LCD panels. It would bring a significant shift.