Samsung Galaxy M30s is the top seller on Amazon India 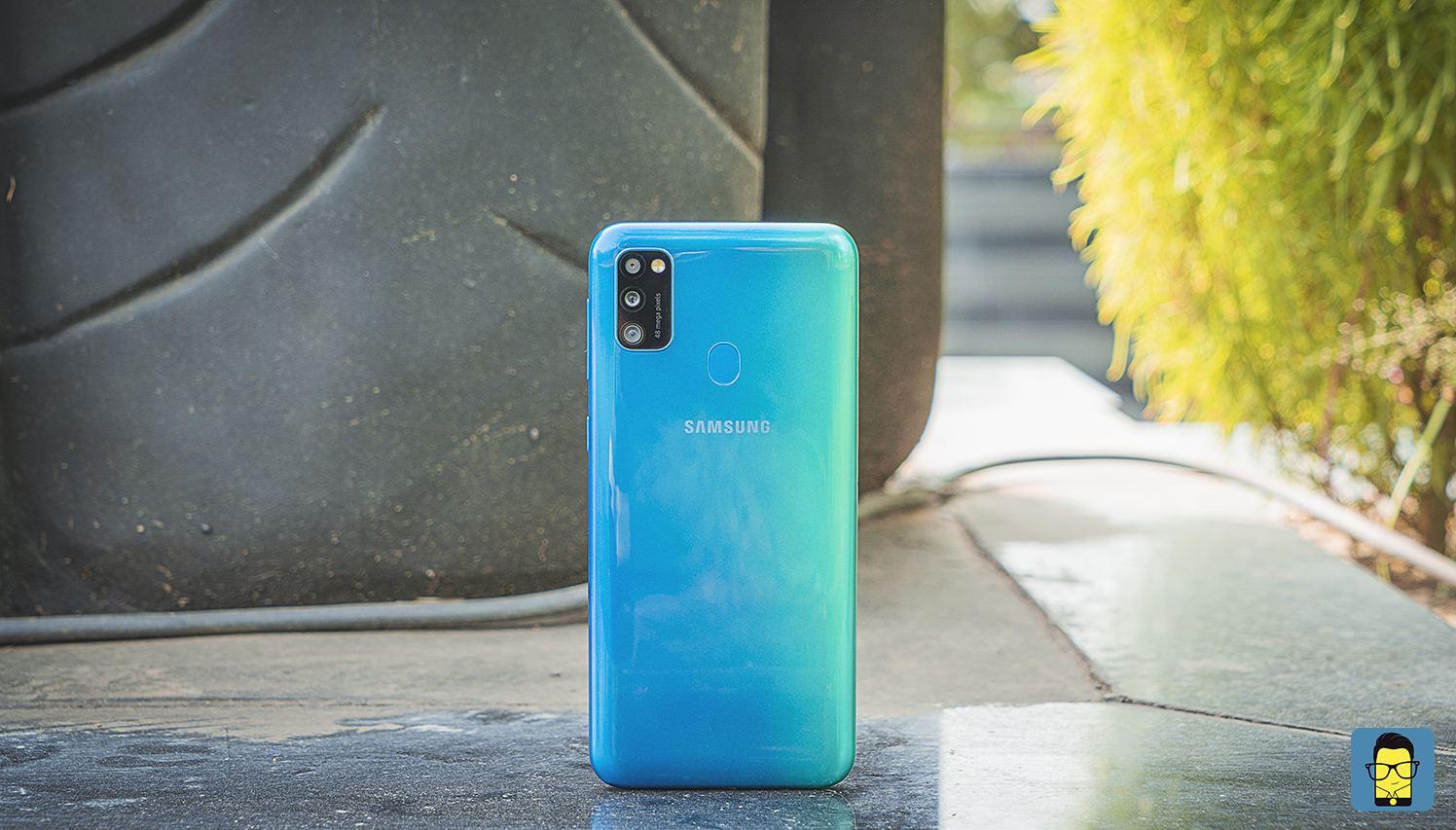 Launched a while back, the Samsung Galaxy M30s seems to have quickly managed to win over the hearts of the Indian consumers. The device comes with just the right balance of specifications to appeal to the Gen-Z consumers. Let’s take a look.

The Samsung Galaxy M30s sale started on Amazon.in from September 29, and the smartphone has risen the ranks to become number 1 in within a fortnight. The company claims that the device is customer delight, “beating significantly cheaper smartphones during the just concluded Amazon.in’s Great Indian Festival 2019.”

Samsung India had last month said that it aims to clock a GMV of INR 3,000 crore from online sale of smartphones. The success of Galaxy M30s means Samsung India is on course to achieve its target.

Talking about the display of the Samsung Galaxy M30s, it is a 6.4-inches display with a resolution of 1080 x 2340 pixels. This means the pixel density of the screen is at 404 ppi. It is a Super AMOLED panel, which comes with a 19.5:9 aspect ratio. As far as the camera department is concerned, it packs a triple rear camera setup. Where the primary rear camera is of 48MP and secondary rear camera is of 5.0MP depth sensor. The third lens is of 8MP resolution, which is an ultra-wide lens. For selfies, you can make use of the 16.0MP front camera. 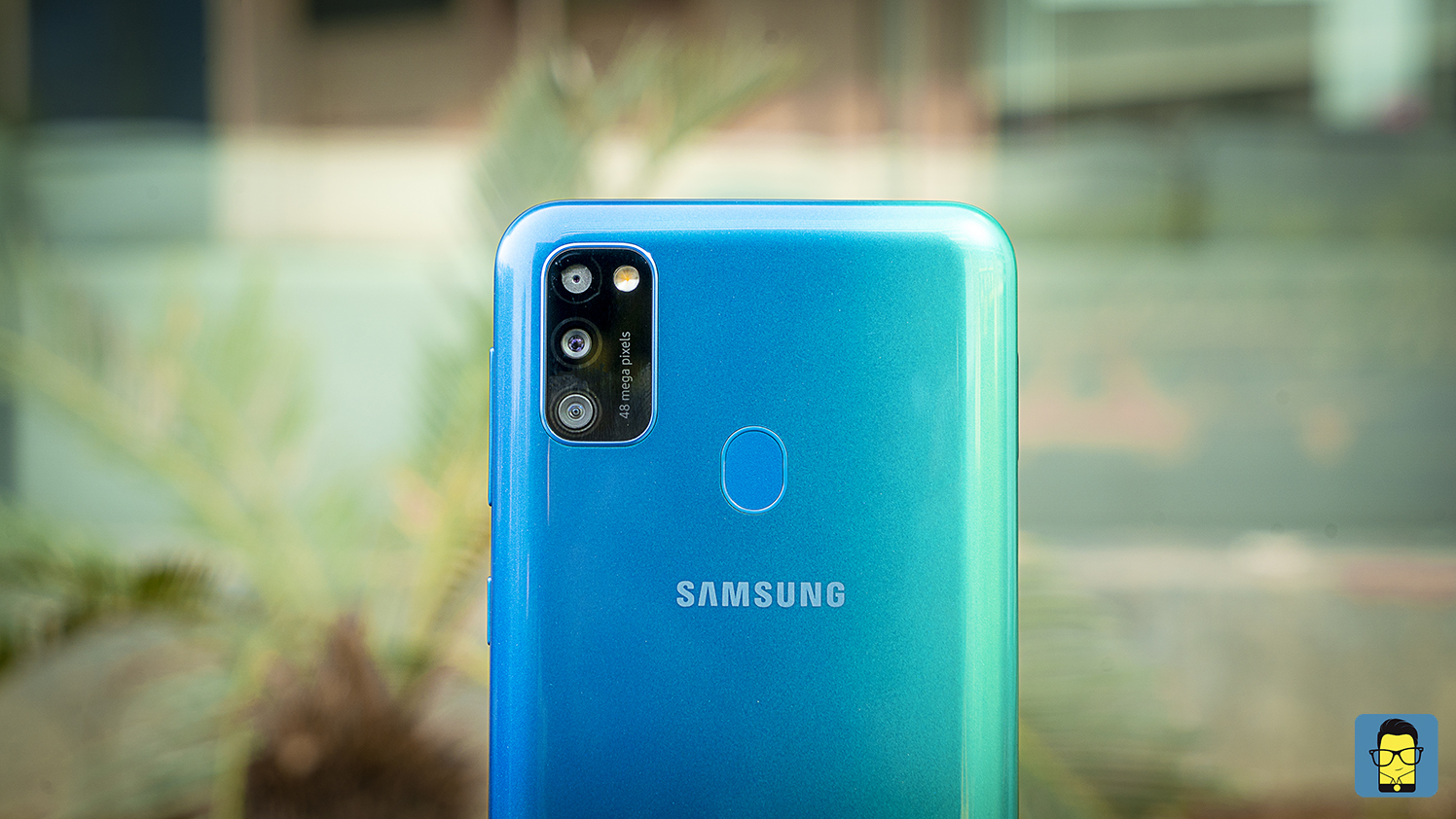 The Samsung Galaxy M30s is powered by a Samsung Exynos 7 Octa 9611 chipset, which comes with 8 Cores and clocks at 2.3 GHz. It is accompanied by a 4GB/6GB of RAM and 64GB/128GB of internal storage capacity. Note that it’s a UFS 2.1 storage. There will be expandable storage up to 512GB via microSD card. It runs OneUI based on the Android 9.0 Pie. As far as the battery life is concerned, its 6000mAh battery juice claims a day’s life. It comes with 15W supported fast charging.