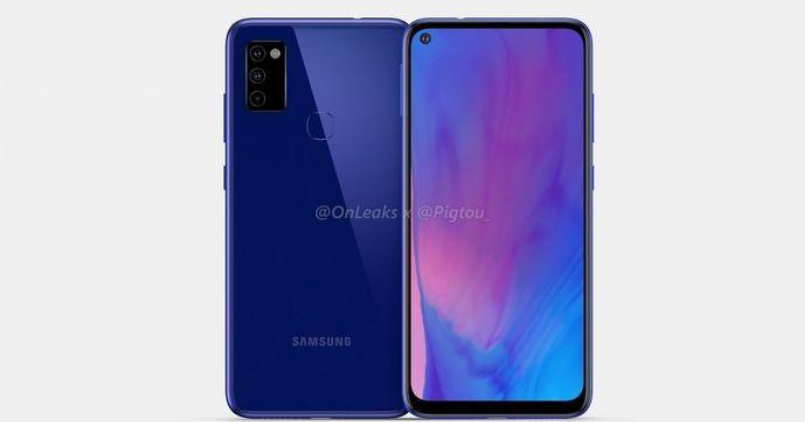 Samsung is soon going to launch the successor of the Galaxy M40 in the form of the M51. If you do not remember the M40, don’t worry, you aren’t facing memory loss, since, the device was not a huge success like the M30 or the M20. Now, leakster Ishan Agarwal has leaked some specifications of the device, followed by the variants in which the device will be offered. Now, let us discuss the leaked specifications in brief. For some info, the specs had already been leaked, but now, the storage variants and complete camera details are now out.

For the storage options, the device will come in two variants, a 6GB variant and an 8 GB variant paired with 128 GB of internal storage. The pricing, for now, is unknown and the launch date too has not been revealed.

What are your thoughts on this device? Would you consider buying it around the 25-30k mark? Since the M31s start at 19k, this should be around 23-25k (unconfirmed) so, considering the specs, would this be an ideal buy? Let us know in the comments below.