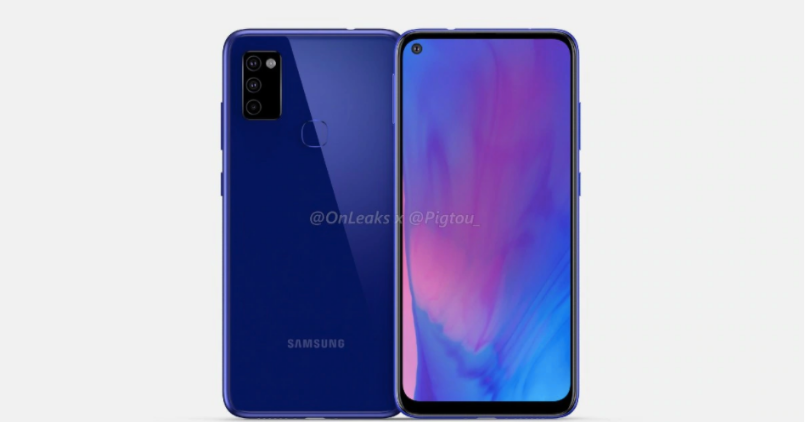 After the popular M series, it seems that Samsung is gearing up to launch the latest M Series smartphone. The previously launched Samsung Galaxy M40 proved to be a good competition in the budget segment. Now we are getting to see the leaked renders and specifications of the upcoming Samsung Galaxy M51 online.

As per the renders, the Samsung Galaxy M51 might come with the triple rear camera setup. The front side reveals a single punch hole camera setup. This is exactly what we saw on the Galaxy M40. The renders also suggest that the phone might have the headphone jack placed at the top and a USB Type C port at the bottom edge of the device. There’s going to be a flat display on the smartphone.

A 360-degree video has been shared by OnLeaks and Pigtou that gives us a clear picture of the smartphone. The volume rockers and the power button is placed on the right side of the smartphone. The bottom rim has the headphone jack along with the speaker grille. In terms of specs, the phone might feature a 6.5-inch display. We are pretty sure that we will get to see Samsung’s very own Super AMOLED display.

Considering the fact that Samsung has currently stopped its smartphone manufacturing in India due to nationwide lockdown, we might get to see the launch of Galaxy M51 a little later this year. What are your expectations from the next M Series smartphone? Let us know in the comments section down below.