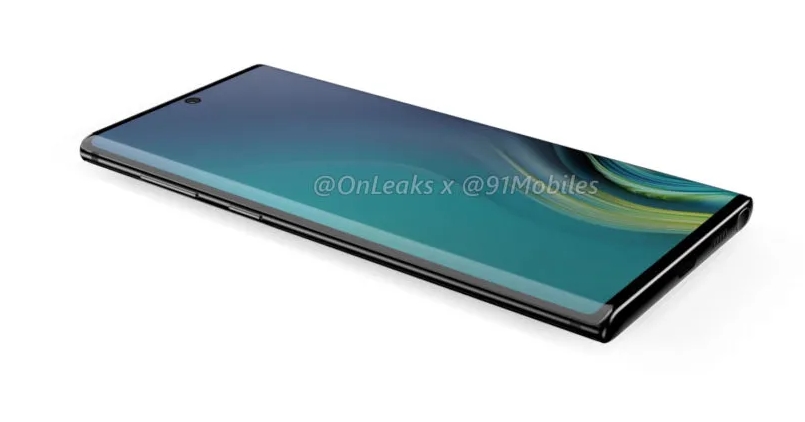 While Samsung has already launched a plethora of smartphones already, including its famed S-series lineup, the company is now focusing on its next flagship series. Which is, the Galaxy Note series. The rumor mill has been rife with information about the device. The latest rumor to pop-up now is that the company has finally decided upon the venue and the launch date for the next flagship device.

According to new reports, Samsung is planning to launch the Galaxy Note 10 at an event on August 7th. It will be unveiled as part of a “flashy Unpacked event“. The event will take place at the Barclays Center in Brooklyn, according to people familiar with the company’s plans. Interestingly, it is the same place where the Galaxy Note 9 was launched last year, around the same time.

The Samsung Galaxy Note 10 is expected to come with Snapdragon 855/ Exynos 9820 SoC, up to 12GB of RAM, and Android 9 Pie running out of the box. The rumor mill suggests that the company could launch a Galaxy Note 10 Pro variant as well. Under the hood, users will also get UFS 3.0 storage and 45W fast-charging support.