Samsung Galaxy Note 10 leaked in full, thanks to FCC 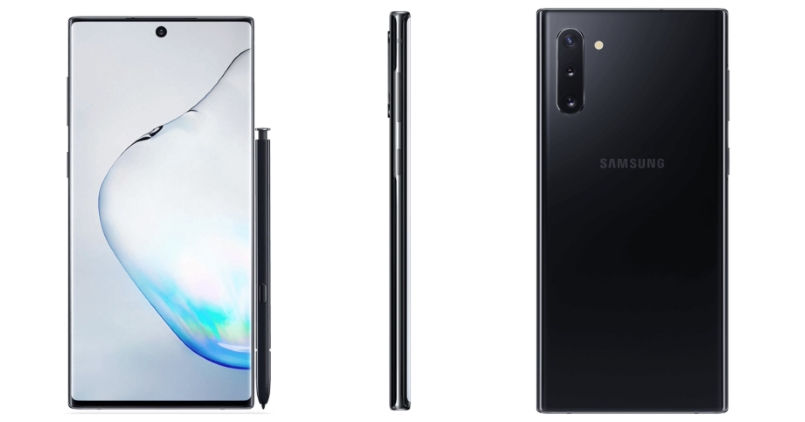 With every passing day, we get nearer to the launch of the Samsung Galaxy Note 10 series. And with each day, we seem to be getting a better look at the device, in the form of renders. However, a real image of the device has surfaced, thanks to a slip-up from FCC itself. I don’t know if it’s good news or bad news, but the news itself is that all the renders we’ve seen so far are just about true. 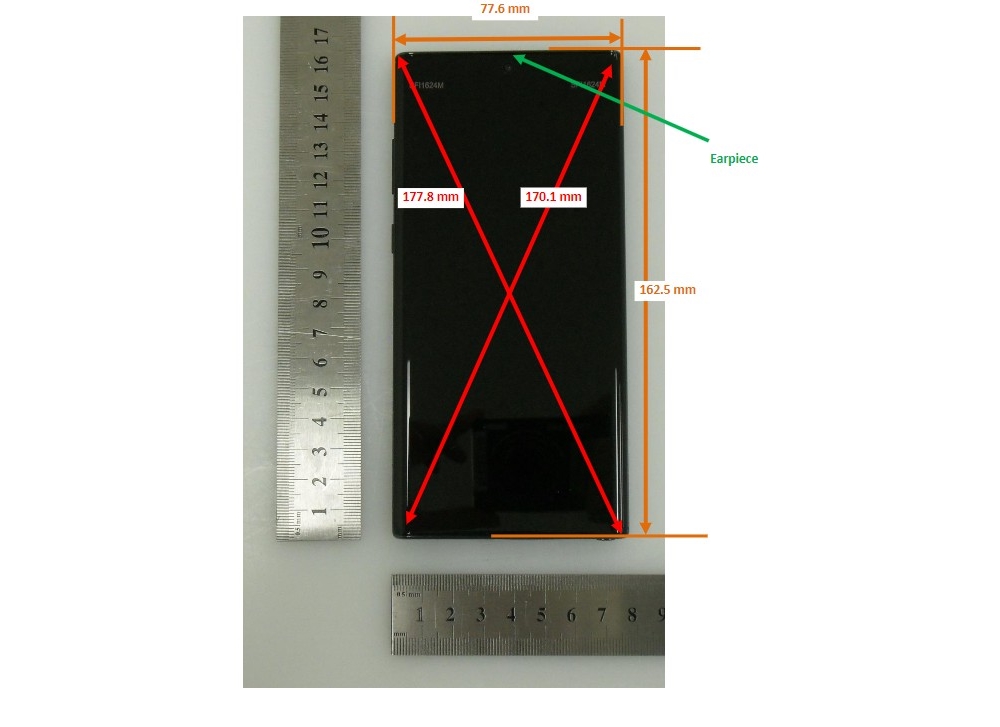 Weeks away from its official launch, the Samsung Galaxy Note 10 has been revealed in full thanks to a leak by the US Federal Communications Commission (FCC). The leak was quickly taken down after being spotted online. As you can see from the images, the device looks clearly like the renders that have been fed to us for weeks now. It confirms the rumors of all the physical keys being on the left side while the right edge has been left completely empty. The FCC post also reveals that the Galaxy Note 10 will support the new Wi-Fi 6 (802.11ax) standard. However, there is no mention of 5G connectivity.

The Samsung Galaxy Note 10 is expected to come with Snapdragon 855/ Exynos 9820 SoC, up to 12GB of RAM, and Android 9 Pie running out of the box. The rumor mill suggests that the company could launch a Galaxy Note 10 Pro variant as well. Under the hood, users will also get UFS 3.0 storage and 45W fast-charging support. Apart from that, not much is known about the flagship device yet.

The South Korean smartphone maker is all set to introduce its Galaxy Note 10 on August 7. Stay tuned to Mr. Phone to get notified of all the buzz and updates in the smartphone world.