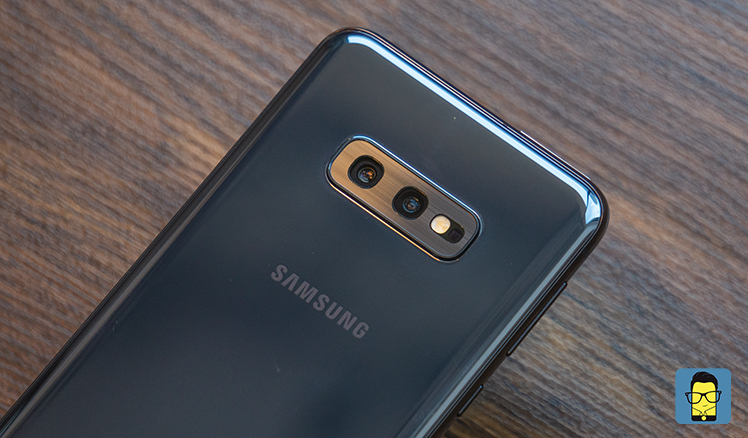 New leaks have revealed that Samsung is actually planning on launching “Lite” versions of its flagship devices pretty soon. These will namely be the Samsung Galaxy S10 Lite and the Galaxy Note 10 Lite. Additionally, the phones will come with the Samsung Galaxy A51 as well. Let’s take a look at what these devices are all about.

The most leaked phone of the lot has to be the Galaxy S10 Lite. We’ve been hearing about this device for a while now. The Galaxy S10 Lite is expected to come with a Snapdragon 885 SoC and will feature a screen size of 6.69-inches. There’s also said to be 45W fast charge support and a microSD card expansion slot. In the optics department, the device is said to feature a 48MP+5MP+12MP triple camera setup at the back. There will also be a 32MP selfie shooter up front.

Unfortunately, there isn’t any info about the specifications of the Galaxy Note 10 Lite. However, considering how the S10 Lite is packing a ton of hardware, we expect the Note 10 Lite to be no slouch either.

As per previous leaks, the Galaxy A51 is said to be powered by the 10nm FinFet Exynos 9611 SoC aided by a Mali-G72 MP3 GPU. It will come with 4GB of RAM alongside 64 or 128GB of internal storage. In terms of camera, the A51 will feature a 32MP+12MP+12MP+5MP quad camera setup. You can check out our detailed coverage of the Galaxy A51 below.

As of now, there is no word as to when exactly these devices will be launching in India. That said, the leaks suggest that we should get to embrace the launch of the new Samsung devices by the end of the year. Stay tuned to Mr. Phone to get notified of all the buzz in the smartphone world.