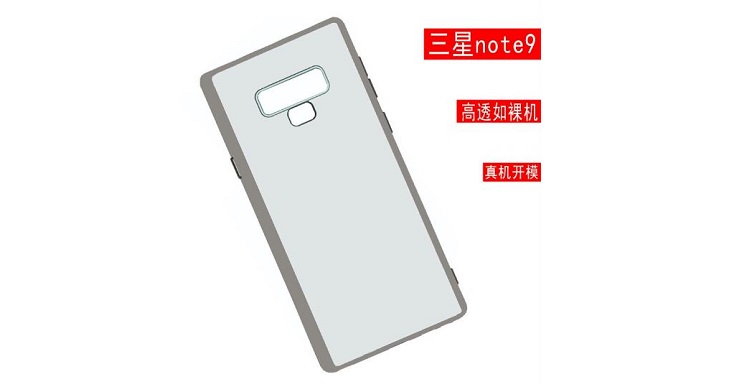 A render and live image of this case was posted by one of the popular leakster on twitter. It showcases cut out for the camera, fingerprint sensor, and buttons placements. What we learn from these leaked images is aligned with the renders shared by Onleaks last week.

The major change coming on the back of the device is the placement of fingerprint sensor, which will be housed below the camera module. After the widespread negativity regarding the fingerprint sensor placement alongside camera lens, this seems to be an obvious choice for the Note 9. 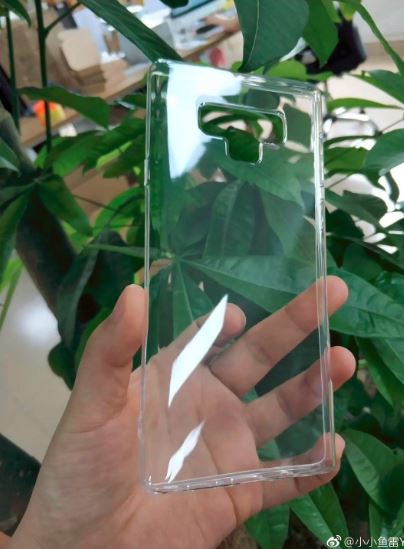 Further, the Samsung Galaxy Note 9 case shows us the cutout for Bixby button on its right side. Whereas the volume rocker and power button on left side. There is a cutout seen on the bottom of the right side, it could be for a dedicated camera key. Like the ones, you see on Sony Xperia phones.

What do you guys think of Samsung Galaxy Note 9? Do you believe that these new placement would be welcomed by the users? Let us know in the comments section below. Your feedback is valuable to us.