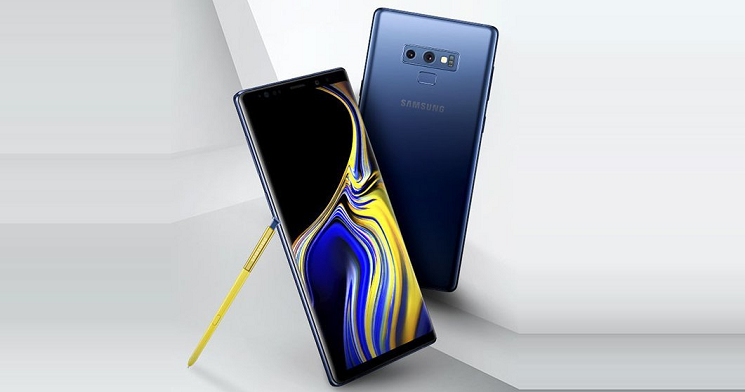 Within two weeks, Samsung is about to introduce its Galaxy Note 9 at a stage getting ready somewhere we don’t know as of now. But what we know about the upcoming Samsung phone shall surprise you. The Galaxy Note 9 codenamed crown, for all the right reasons, has been leaked online.

This leak is probably better than any other leaks the industry has received so far. And why is that so? It’s because it confirms the speculated specifications and reveals some surprising elements that no one was aware of.

A Reddit user, Autopsy15 claims on the subreddit, /Android that he spent a time a quality 10 minutes with the Samsung Galaxy Note 9. Judging by the timeline we are at, it could be the final polished product he was using as per alleged claims.

What do we know so far about Samsung Galaxy Note 9?

That it will come with improved S Pen experience, shiny new colours, and sport a particularly large battery life compared to Note 8. Well, these things are almost confirmed by this Reddit user. The new Note shall be coming with a 4000mAh capacity battery, and a standard 128GB storage model with RAM starting from 6GB and a possible 8GB model as well. 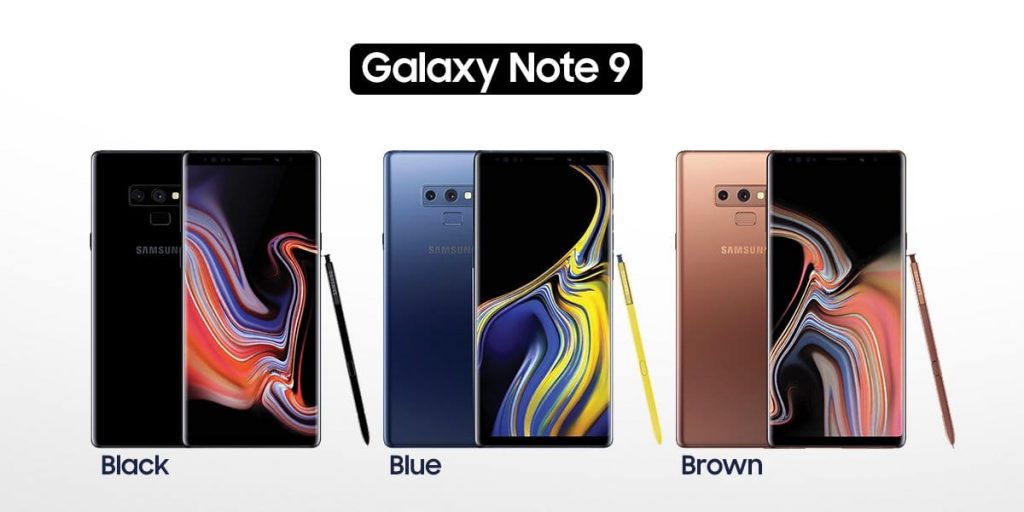 What didn’t we knew about Samsung Galaxy Note 9?

It will be coming with a support of Vulkan API because Samsung is planning to support the top games on Play Store. Expect some exclusive titles to be announced with the launch of the device on August 9. A separate report did inform us that Fortnite for Android could be a Galaxy Note 9 exclusive for 30 days.

Samsung is not the one to tease AI capabilities when it comes to camera performance, but this time they could do so. As per the suggestions by this Reddit user, Samsung could be adding a new AI feature to optimize the camera outputs.

Also, the phone is believed to be wider than its predecessor Note 8, which means more real estate to enjoy. Further, it won’t be uncomfortable to use as it won’t be unusually taller. We learned that Note 9 will be coming in three colours, Black, Blue, and Brown. Where the Blue variant will be coming with a fancy yellow colour S Pen with a blue colour cap.

Talking about the S Pen capabilities, it would be coming with Bluetooth connectivity. The stylus would be able to take photos and control the music playlist. And more importantly, work as a remote in PowerPoint presentations.

What do you guys think of the Samsung Galaxy Note 9 features? Drop your comments below.