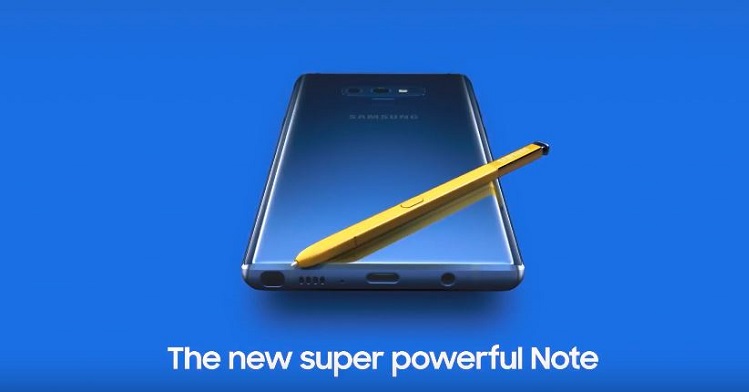 Samsung just couldn’t catch a break! After early posting (now removed) a pre-order page on its New Zealand based website, the South Korean giant has one more reason to ask for a break. Its upcoming Galaxy Note 9 ‘s product video has popped up online on a YouTube channel. It was only a matter of time that this video will disappear.

What did we learn from this Note 9 ’s promotional video?

That, Samsung Galaxy Note 9 is going to rock in terms of looks. An already beautiful Note line up is going to receive its best design yet. In the shiny blue colour, the new Samsung flagship looks pretty much stunning from every nook and corner. Whether you talk about the rear, where dual rear camera setup is accompanied by a triple flash. 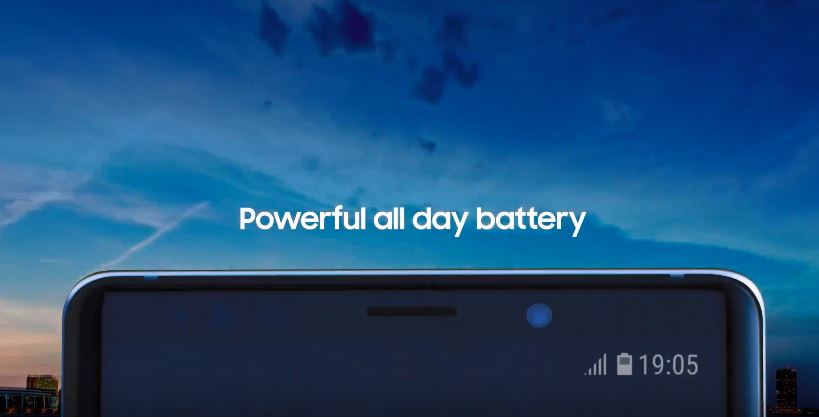 Interestingly, the fingerprint sensor will is placed below the camera module, unlike earlier it was placed along with it. Which made it quite confusing to use the sensor. Now that problem is solved!

The most lucrative design shift happens on the S Pen, in yellow colour it looks magnificent. Samsung teases in the video that its new S Pen is the most powerful stylus yet. And we earlier posted regarding the S Pen features. 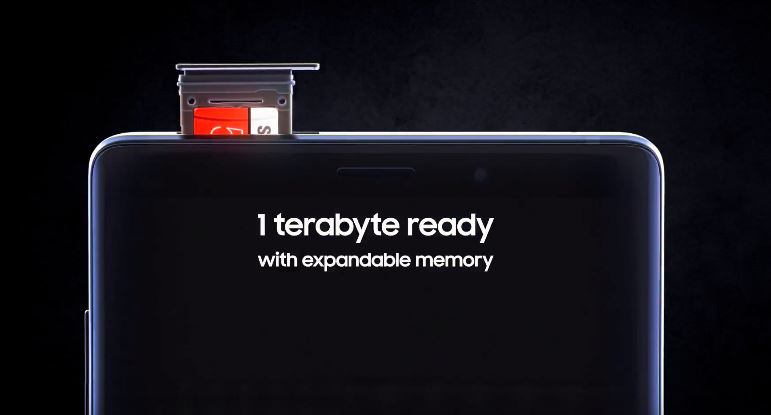 Anything regarding the specifications?

Well, the video doesn’t confirm any specifications, but it rather shares what’s more important than that. It showcases that the new Note 9 will come with all-day battery life, 1TB ready storage expansion, and probably unlimited photos storage.

What do you think of the new Note 9? Would you be willing to buy it in India? Drop your comments below.