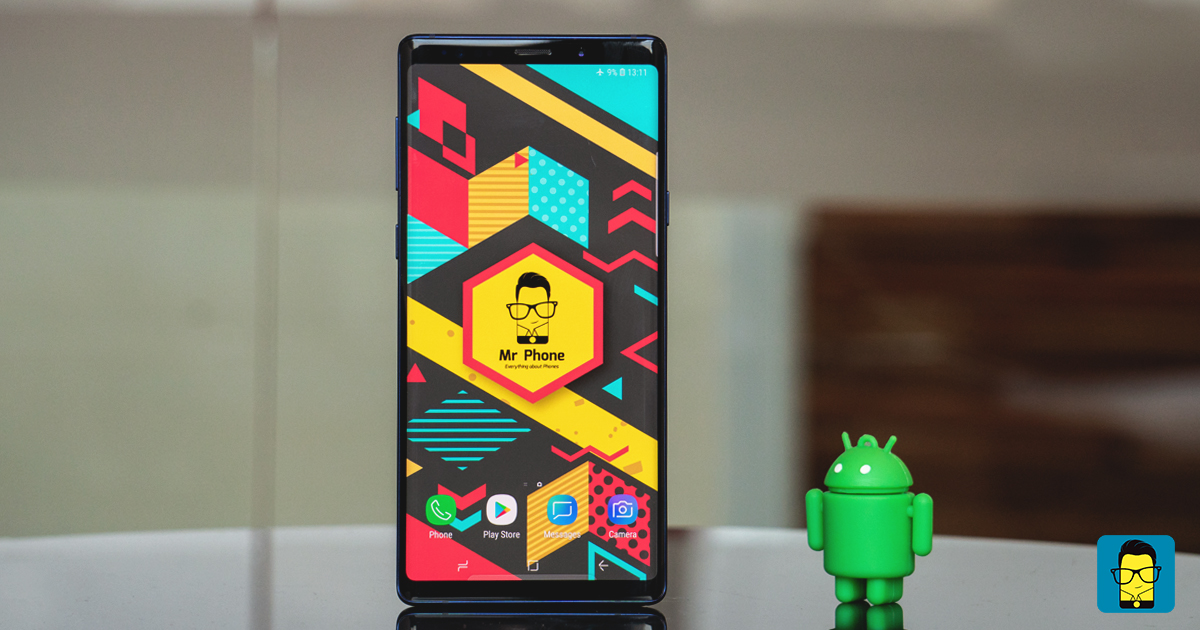 If you have been waiting for this update since you have purchased the handset, well, the wait is now over, at least for the users in Germany. For the Note 9 users in the rest of the world including India, the major software update should arrive anytime soon.

The version number of the Pie software update is “N960FXXU2CRLT”. It includes the January 2018 security patch alongside the Pie dessert. That’s just a cherry on a pie!

The update that you see in the screenshot is only 95MB in size because it’s rolled out to the users already using the Pie beta release that Samsung has rolled out a while ago. And that’s why the changelog is small. Expect the OTA update to be of a larger size if you’re still on the stable Android Oreo version.

We urge you to check your Samsung Galaxy Note 9 smartphones for updates manually. Go to About section, head to Software update, and check if the update has started to roll out in your country as well (except Germany). Also, tell us if you’re seeing the update in your country, other than Germany.