Home | Tech News  | Samsung Galaxy Note, Note 10+ are official with more features than you asked for

Samsung Galaxy Note, Note 10+ are official with more features than you asked for 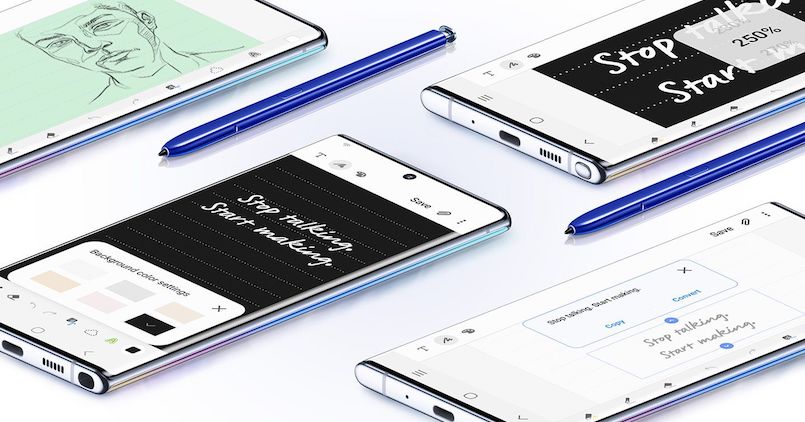 After a spate of leaks, the Korean tech giant Samsung has finally revealed the Galaxy Note 10 and wait for it…a Note 10+. Yes, this year, we have two different size variants of the phone. The phones will be available starting August 23rd in the U.S. The Note 10 is priced at $949 (Rs 67,300 approx.) for its sole variant which comes with 8GB of RAM and 256GB of storage. The bigger Note 10+ starts at $1099 (Rs 78,000 approx.) for the lower configuration that comes with 12GB of RAM and 256GB of storage. There’s another configuration with 512GB of storage that costs $1199 (Rs 85,000). The India launch is still pending so stay tuned for am update on Mr. Phone. 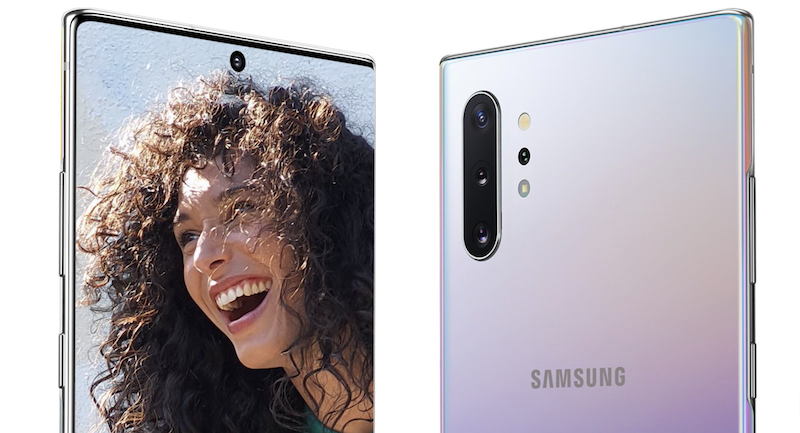 The biggest update to the Note 10 series is definitely the new S-Pen with comes with a 6-axis motion sensor with an accelerometer and a gyroscope. You can use gestures to control the UI. Samsung has also opened up the SDK to app developers and there are a few gestures that are already available on the YouTube app.

The Galaxy Note 10 and Note 10+: hardware specs and software

Coming to the cameras, you get a triple camera setup on the Note 10:

On the front, you get a 10MP 2PD AF F2.2 (80°). The camera setup is mostly the same on the Galaxy Note 10+ save for the additional DepthVision camera that can do 3D tracking in real-time. There are a couple of cool new features in the form of a Live Focus mode and AR Doodle. You can also quickly edit videos on the upgraded video editing suite.

The most important new addition is the two new 5G variants for the phones. But, this will be limited to carrier support in your region and there will be far fewer units.

The Galaxy Note 10 phones are upping the game with the features on offer. I truly believe that it is a solid upgrade over the S10 phones. It is funny that people were actually predicting the demise of the Note line and Samsung has just thwarted all rumors with two phones! I can’t wait to get my hands on one of these beauties for a detailed review. The only pity is that it lacks a headphone jack.

What do you guys think? Let us know in the comments below.