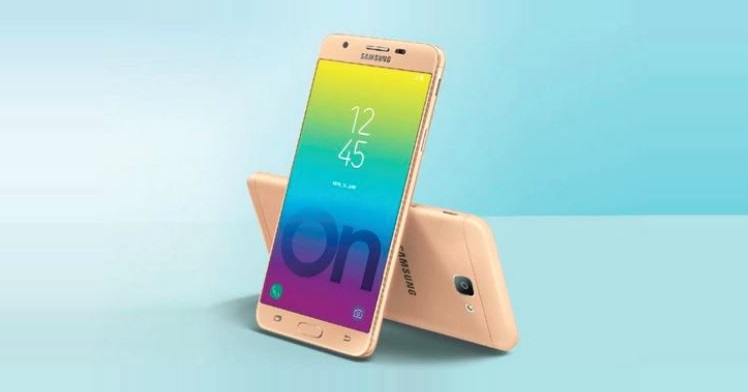 It’s been in the airwaves that Samsung would be launching a Galaxy On series phone soon in India. The company has finally come out today with a teaser that confirms the launch with a date. Samsung posted a teaser with “#AlwaysOn” phrase that clearly gives away the product. The launch takes place on July 2nd at 12:30 PM. The handset will be available on Flipkart exclusively. 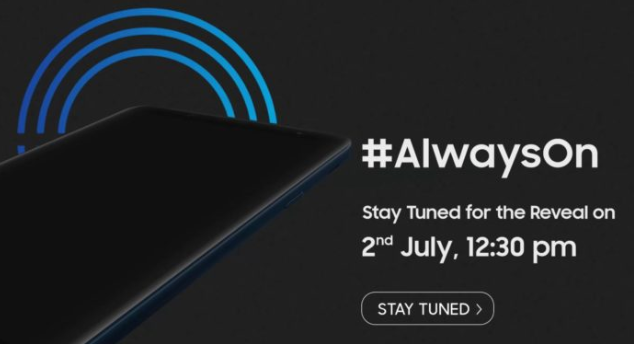 What’s next for the Samsung Galaxy On Series?

As regards the phone itself, the handset is supposed to be the Galaxy On6, suggest industry reports. Not much about the handset is known except that it will be the first Galaxy On series phone with an 18:9 aspect ratio and a Super AMOLED display. There are rumours of a “Chat over Video” feature and a single rear camera along with a fingerprint reader. But that’s pretty much it. Galaxy On series phones are the most budget oriented devices in Samsung’s portfolio so we don’t expect much fireworks with the launch of the Galaxy On6.

The most recent phones with that aspect ratio in the budget segment are the Galaxy J8 and Galaxy J6. The Galaxy J8 is priced Rs 18,990 while the new On series phone will clearly be priced much lower than the latest J series device.

What do you think about Samsung’s latest Galaxy J series phones? Will you buy these phones or offerings from Realme, Asus, or Xiaomi? Let us know in the comments below.