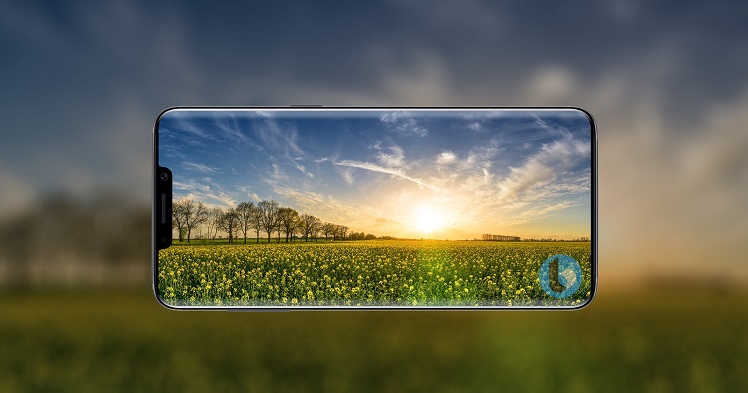 Samsung Galaxy S10 would be the next big thing from the South Korean giant. We have created this one-stop destination for all the leaked information for your convenience.

When Samsung is yet to launch its next Galaxy Note 9 smartphone, we have been given the first look at the Samsung Galaxy S10. A prototype of the alleged Galaxy S10 is posted by a notorious leakster, Ice Universe. The tenth generation Samsung Galaxy S series could introduce a truly bezel-less design for the first time in its range. 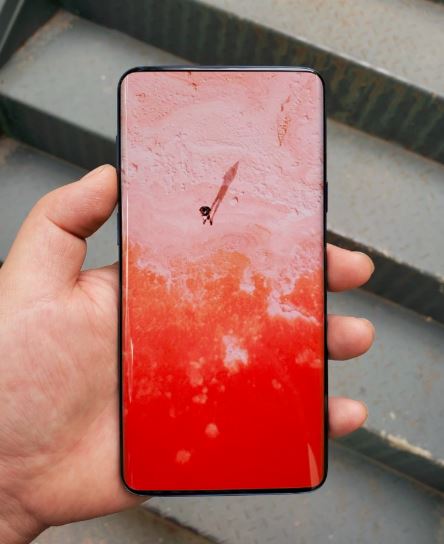 While the leakster hasn’t mentioned about the S10 in the tweet reveal, but it certainly points to the codename Samsung is using for its next Galaxy S phone. It’s the word “beyond”. This will take its Infinity display technology to next level.

No notch, no pop-up selfie, or motorized camera system – that is what people are looking forward to next year. And it may very well come from Samsung.

Samsung’s next Galaxy S Series handset is more than six months away from its usual launch schedule. But we have already received several leaks regarding the Galaxy S10. The latest information leak comes from South Korea. This report from etnews states that the next Galaxy phone would be ditching the earpiece. And to replace its functionality, Samsung might commercialize the sound-emitting display panel.

This display panel of 6.2-inch in size was showcased at a conference last month. It’s not a completely new technology, but yet to be fully commercialized in the market worldwide. In fact, Vivo yesterday announced its NEX smartphone which uses a similar technology. The Chinese smartphone maker calls this Screen SoundCasting technology.

If Samsung wants to keep screen-to-body ratio over 90% then, they might end up using this sound emitting display panel. We expect nothing less from the South Korean giant. What do you guys think? Let us know in the comments section below.

Early January 2019, we could be looking at a Samsung Galaxy S10 sporting a triple rear camera setup. This could very well be true if the recent reports from the South Korean website, The Information, is to be believed. Samsung is strongly considering to amp-up its game in the camera department for its next Galaxy S handset.

Taking photography to next-level, this upcoming Samsung smartphone could also sport a 3D sensing sensor. It will not only make a recording in high-definition 3D easier but would be convenient for AR (Augmented Reality) use case as well. Having a triple rear camera could be features like advanced optical zoom, increased image sharpness, and magnificent low-light performance.

At this point, the specifications of the purported triple camera on the new Samsung Galaxy flagship phone are unknown. Whether Samsung would be partnering with any lens manufacturer like Huawei did with Leica or not is also unknown.

Update (31/5/18): The Galaxy S10 is strongly rumored to be Samsung’s first phone with an under-display fingerprint sensor

Samsung is all set to introduce the in-display fingerprint sensor on its next-generation flagship. No, it’s not the Galaxy Note 9 we are talking about, but the handset that will come next year. The recent report popped-up on etnews states that the South Korean giant is ready to embrace under the display fingerprint technology on its Galaxy S10 smartphone.

Interestingly, the company is going with the ultrasonic solution provided by Qualcomm against the optical solution introduced on Vivo X21. Samsung will offer the in-display fingerprint sensor on a Super AMOLED screen. The company is likely to work in partnership with Qualcomm to bring this technology to live on its next-gen galaxy flagship phone.

Because why not! After Vivo introducing on its X21, Xiaomi has followed up with its Mi 8 Explorer Edition utilizing IDF sensor technology. The incumbent players like Samsung and LG should now come up with this feature on its handsets. Plus, opting for this technology would allow its strong base of users explore the new technology. Samsung is known to preach innovation even if they are not the first to introduce the technology on their devices as they have done over the years.

At this point in time, there are no further details available on the Samsung Galaxy S10 specifications. We urge you to get back to this article for further updates. This will be your one-stop destination for all things Galaxy S10.