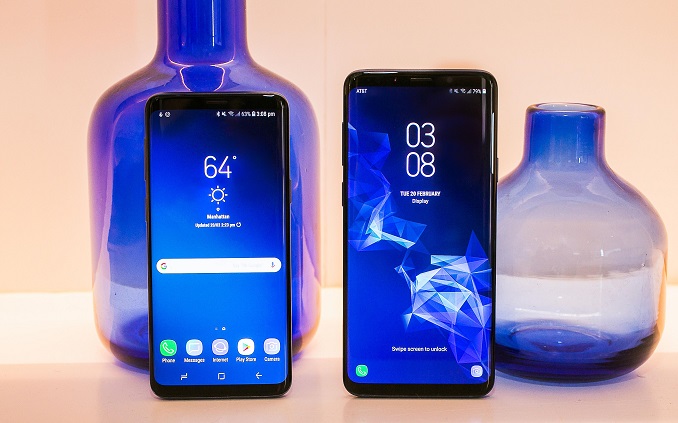 Samsung has a record of launching its S-series of phones at MWC which is organised in Spain every year. This year, Sammy greeted us the Galaxy S9 and S9+ and well, the phones have been received quite well by the audience. However, in the coming year, the company may make a few changes. The Galaxy S10 is rumoured to drop at CES 2019 instead of MWC.

Also read: Missed buying out the ASUS ZenFone Max Pro (M1)? Worry not, next sale is on May 10

Additionally, the source of this report has claimed that the company hasn’t ordered too many components for its foldable phones. Going by Samsung’s point of view, the market needs to be tested and they don’t need too many units for it. We do hope that the units satisfy people’s demands or else, the move can backfire as well.

It has taken a lot of time and a ton of rumours to finally confirm the arrival of this foldable phone. If this turns true, Sammy might become a pioneer to introduce a new trend in the market. Who could forget that notch introduced by Apple anyway?

We are as excited as you are about these developments. What remains to be seen is whether the company will actually release the Galaxy S10 sooner. What do you think? Let us know in the comments below. Stay tuned to  Mr. Phone and download our app to get the latest updates from the world of smartphone technology. 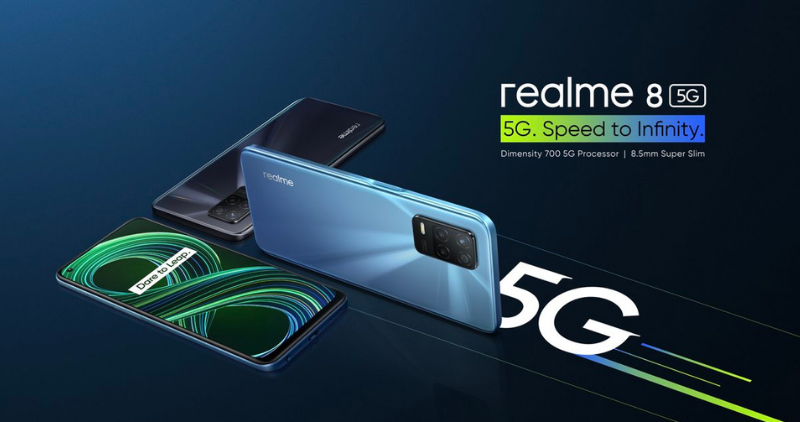 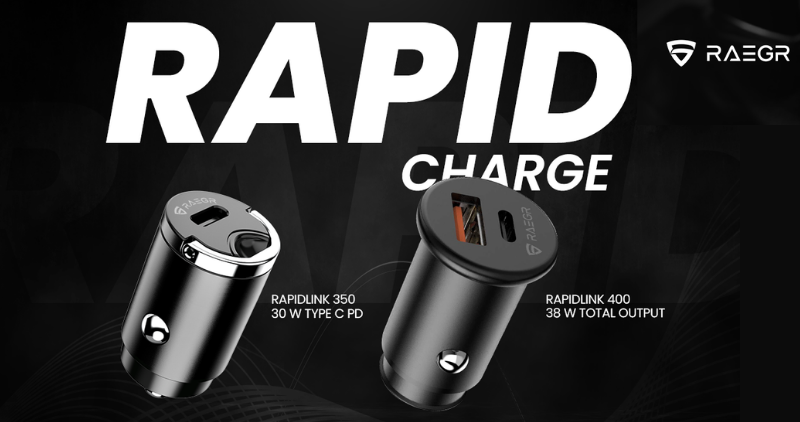 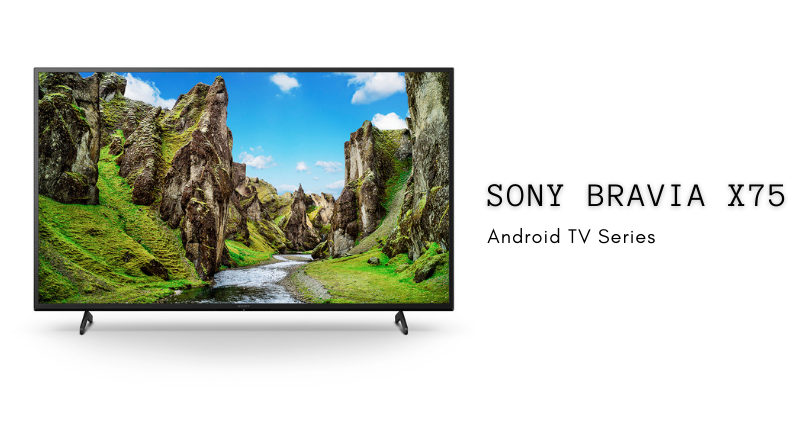 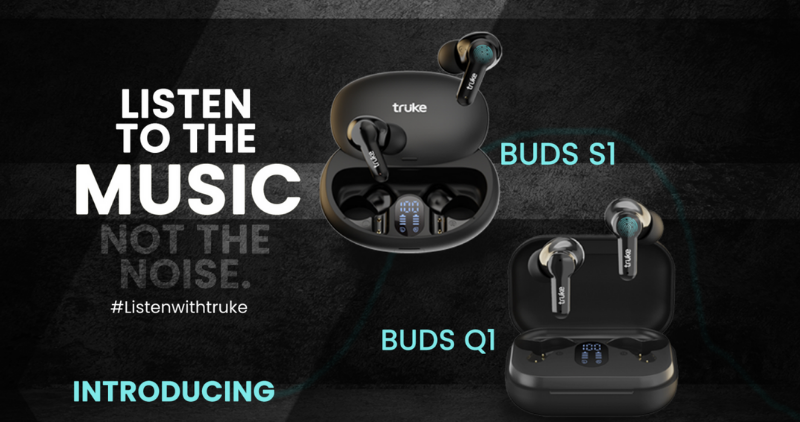