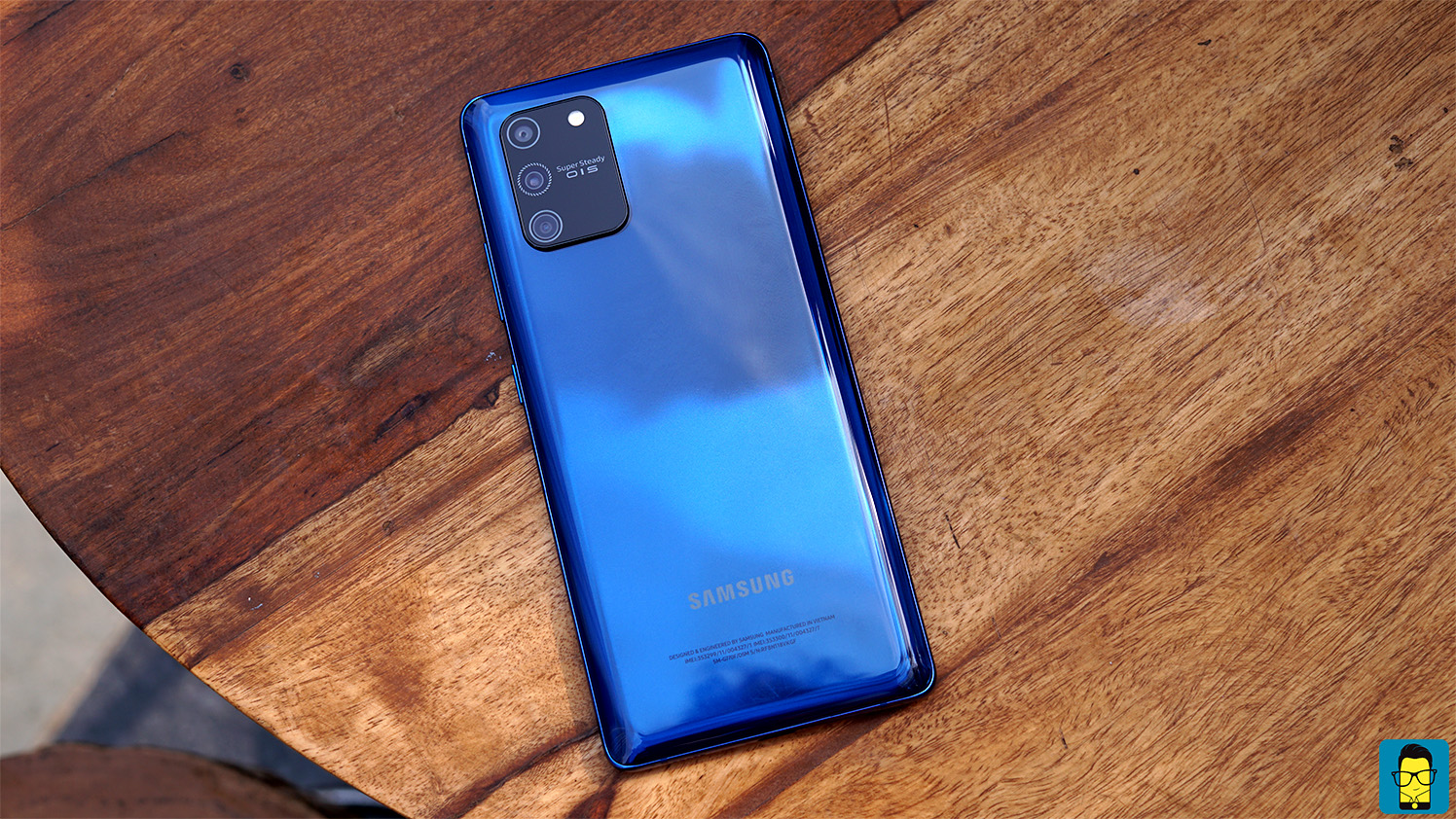 In 2019, Samsung started the year by introducing the M series and infiltrated the mid-range category with its strong offerings. In 2020, Samsung is gunning for the budget flagship brands such as OnePlus, ASUS, Xiaomi, and Realme. Samsung’s ammunition here is the – Galaxy S10 Lite.

The S10 Lite might be confusing for the North American market, but in India, it is a clear war cry against the domination of OnePlus.

So now, I’ve moved my SIM to the S10 Lite. And, I have a few initial thoughts I want to share with you guys.

First things first, where has Samsung cut corners? Well, the S10 Lite doesn’t have wireless charging, IP rating, or a glass body. It instead uses a composite of glass and plastic called “Glasstic.” By the way, this is not the first time on a Samsung phone. The A50s, A30s, and quite a few other Samsung phones had a similar design. What makes this material work is that it imbibes the best qualities of Glass and Plastic. Glass makes the phone less prone to scratches, while Plastic makes it sturdier. But do what you want, you cannot keep fingerprints at bay. The device also felt slippery to me. 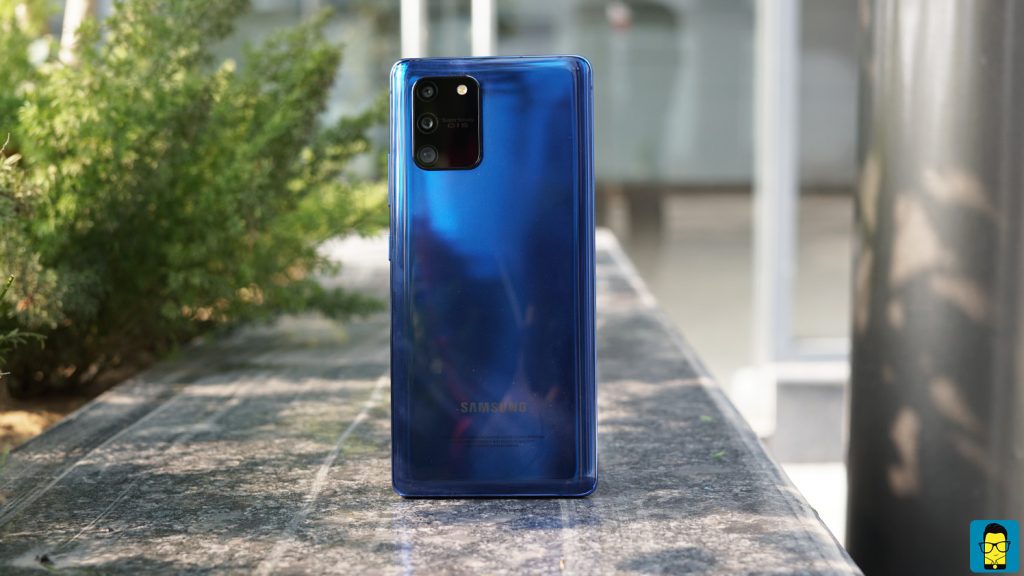 Anyway, I like the sloping rear and the in-hand feel. And, it feels as premium as a budget flagship should if that counts for something. Ours is the Prism Blue variant but it is also available in Prism Black and Prism White. Also, one thing caught my attention. Since the display isn’t curved, the blue color of the back extends into the metal frame and you can see a thin lining of blue surrounding the display. Honestly, I really like the flat display. And thankfully, the display also blends into the frame making touches and swipes across the UI feel natural and organic.

Another omission is the headphone jack. Samsung has apparently done it to keep the body slim at 8.1mm. Plus, you don’t get stereo speakers either. However, the mono speaker is loud enough. The SIM card tray is a hybrid one for those wondering. Oh, and before I forget, the haptic feedback is great but not as precise as the Note 10+ or the S10+. 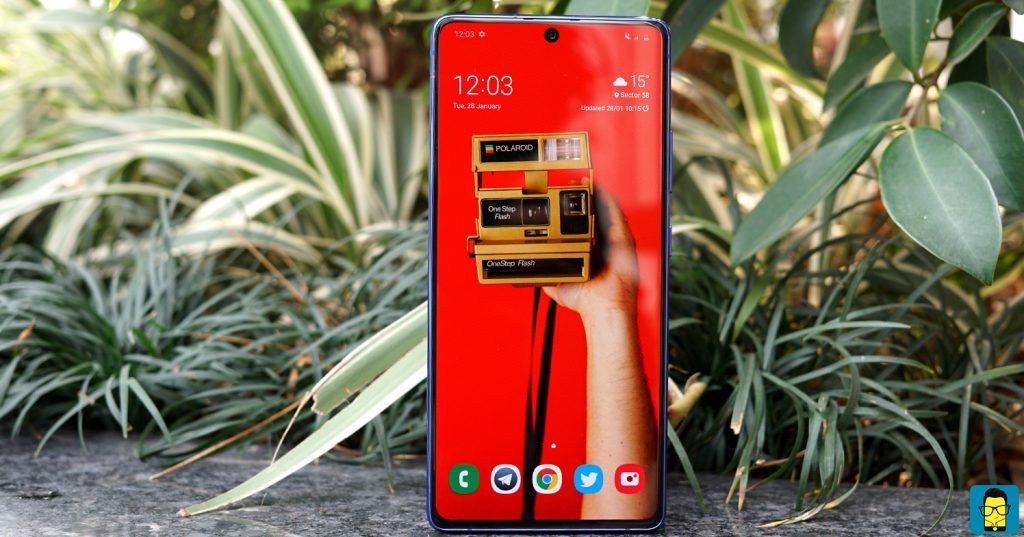 Talking about the display, you get your standard gorgeous Super AMOLED Samsung panel with HDR support. A higher refresh rate would have been a nice addition, though. Also, the bezels around the display are so tiny plus you have a punch-hole camera bang in the center just like the Note 10 lineup of phones. Oh also, you don’t get a 2K panel but in four months with the Note 10+, I haven’t used it once. So, it doesn’t really matter much if you ask me. To add to that, you do not get an ultrasonic scanner but an optical one. It is slower than the one on the OnePlus 7T. Face unlock is faster, though.

Interestingly, Samsung is actually more excited about the “pro-grade” cameras on the S10 Lite. Essentially, you get a triple camera setup on a squarish module that protrudes from the back of the body. There’s a 48MP primary sensor, 12MP wide-angle camera, and a 5MP macro sensor. You also get a 32MP selfie camera on the front. But, here’s the thing, the S10 Lite has a new SteadyShot OIS on the primary camera. What Samsung claims is the S10 Lite has a wider correction range of +/- 3 compared to +/- 1 on regular OIS. This means that you get excellent stabilization at 4K 30fps. 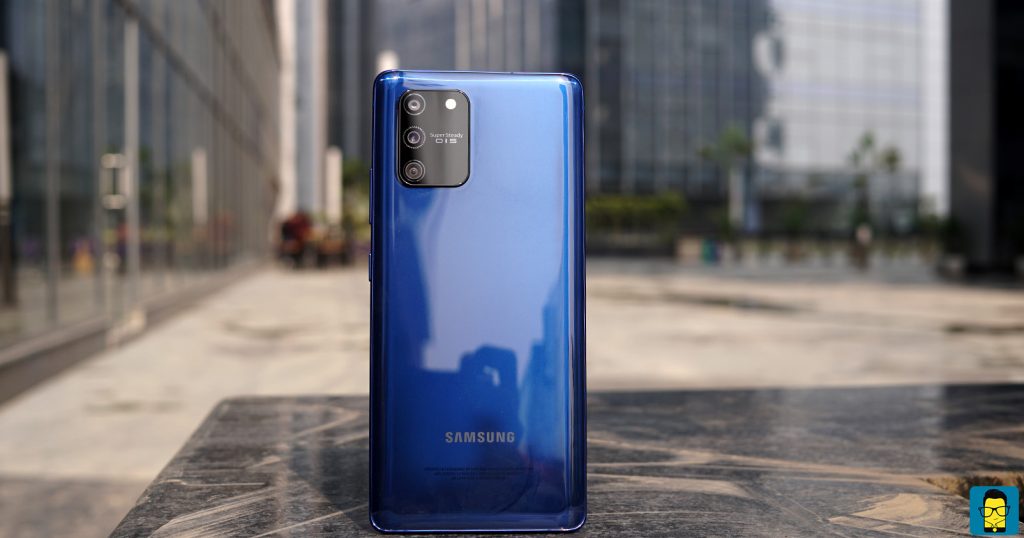 However, please do not confuse this with the SteadyShot feature. That is when the phone uses software-based algorithms to actually stabilize the image. It is more effective but you lose out on resolution and detail. I’ll delve deeper when I do a camera comparison with other phones.

For now, take a look at a few samples from the phone, and comparison with the Note 10+ and OnePlus 7T.

One of the major reasons why the S10 Lite is the talk of the town is because it packs a SD855 chip inside. This is the only phone after the Samsung Galaxy Fold to come with a flagship SD SoC. The benchmark numbers are better than the Note 10+ but the OnePlus 7T punches ahead. P.S. the phone comes in a single variant with 8 gigs of RAM and 128GB of storage.

In my limited time, the phone has been really responsive and snappy. I played a couple of sessions of COD and it was smooth sailing throughout.

To power all these internals you get a beefy 4500mAh battery and a 25W charger inside the box. Best part, the phone also supports 45W fast charging. That’s great. I’ll test the charging speeds and battery life in due course. I am interested in seeing how SD improves performance over Exynos because it was not as good on Note 10+. Although, I did notice that Samsung has changed the Battery Usage stats page to look like iOS 13’s. This makes reading Screen on Time a pain. 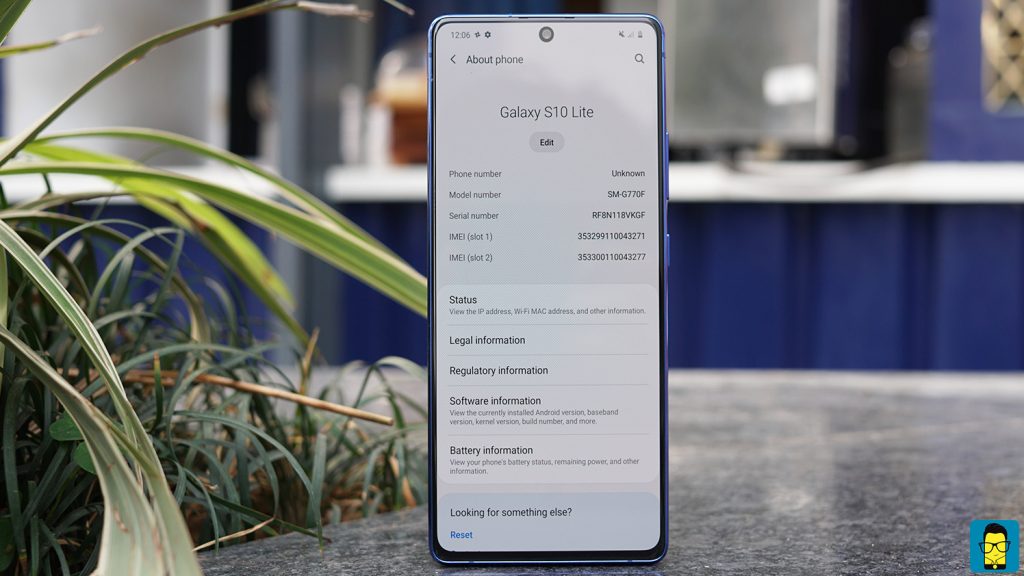 Talking about software, you get OneUI 2.0 based on Android 10. Plus you also get Samsung Pay not Pay Mini and Knox as well. I know many folks who will buy this phone for these two features alone.

The S10 Lite is shaping up to be an excellent budget flagship and I feel that there are many reasons why OnePlus should be worried. But, it would be premature for me to say that at this juncture. I’m going to use it for a few days more to make a definitive statement.

Until then, I’m super excited about using a Samsung flagship with a Snapdragon processor. #LittleJoysOfLife

So, what do you guys think? Invade the comments section. Until next time, this is Ershad from Mr. Phone signing off. Goodbye and Godspeed my friends.