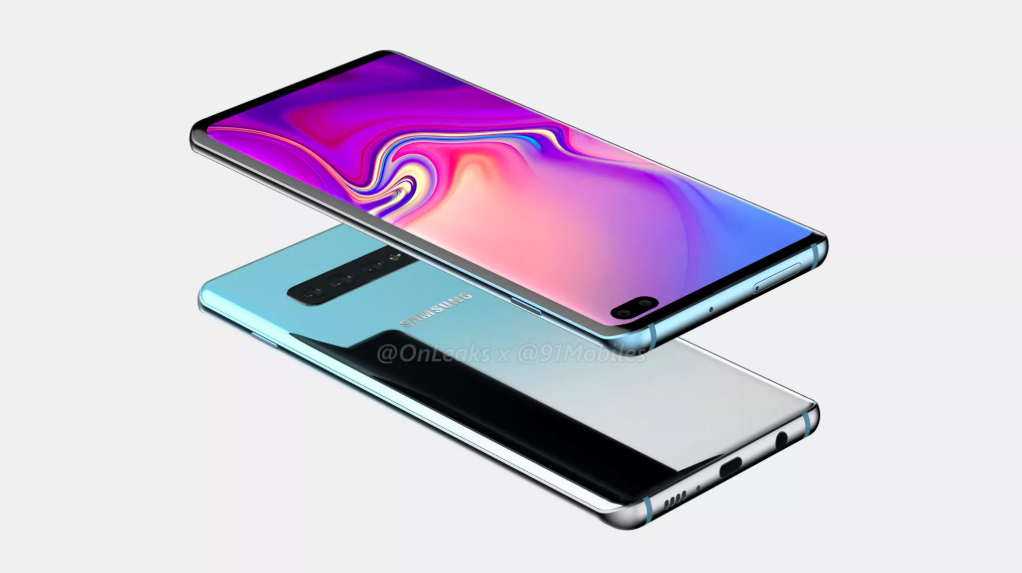 It is 2019, and one of the most anticipated smartphones of the year is undoubtedly the Samsung Galaxy S10. The S10 series has been rumored and leaked several times. However, new leaks about the Samsung Galaxy S10’s live images have gone live now. What’s more is that they suggest that Samsung Pay could be adopting cryptocurrency as well.

As leaked by Ben Geskin, the live images showcase Samsung Galaxy S10’s punch-hole display. Unlike the Honor View 20 that has the hole in the top-left corner, Samsung has opted to keep the selfie camera in the top-right section. The company is calling it the Infinity-O display, as we’ve talked about previously.

As of now, there is little to none known about the device. We do know that the device will be powered by the recently launched Exynos 9820 chipset. Also, at least one variant of the device will have a triple-camera setup at the back alongside an in-display fingerprint sensor up front. We will have to wait till the official launch to see what Samsung has in store for us.