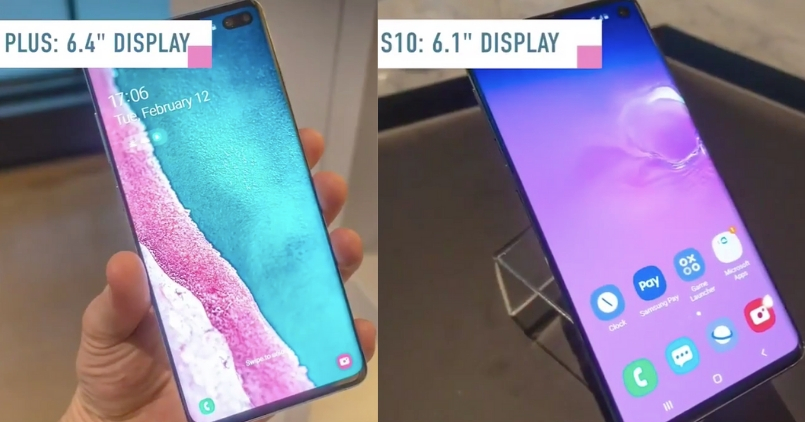 The Unpacked event is slated to go live in two days, and Samsung may already have a big PR problem. A video has been leaked online, which appears to be a Chinese streaming source. It came to the attention of Ishan Agarwal, who has shared the link of this video on his twitter handle. The Galaxy S10 and S10 Plus smartphones have been showed in this video. Let’s talk about this video below.

Samsung S10 and S10 Plus have been leaked a number of times so far, but this could be the best look at the all-new Galaxy flagship phones. Just ahead of its launch on February 20. The leaked video showcases certain interesting additions to the Galaxy S lineup. 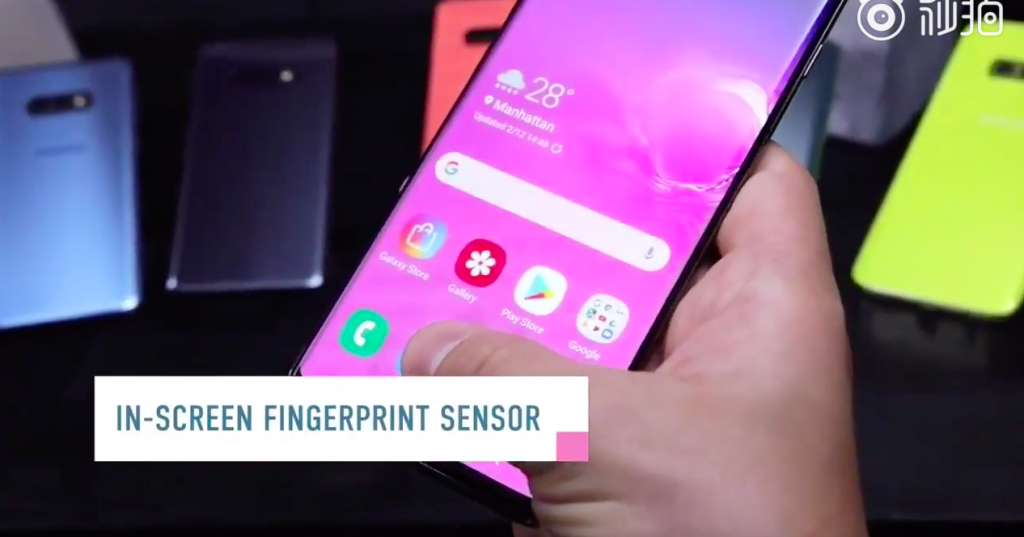 this is hard to believe. I’m gonna go do something else now, bye lol and leave this video for you.pic.twitter.com/RSCLjfUIPW

What’s innovative would be to see a wireless power sharing! The new Galaxy device shown in this video is showcased to come with this unique power-sharing feature. Once turned on, the device has to be placed upside down and then the device with wireless charging capability needs to be placed on the back of the phone. They both would be rocking a 3.5mm audio jack.

The triple rear camera setup will include as suspected, an ultra-wide lens, telephoto lens, and a primary RGB sensor. Only on the S10 Plus, you’d get a dual selfie camera setup. The S10 Plus would sporting a 6.4-inch display, while the S10 will have a 6.1-inch display.

What do you guys think of the new S10 and S10 Plus smartphones? Let us know in the comment section below, Or course, just tap on the smiley reactions.