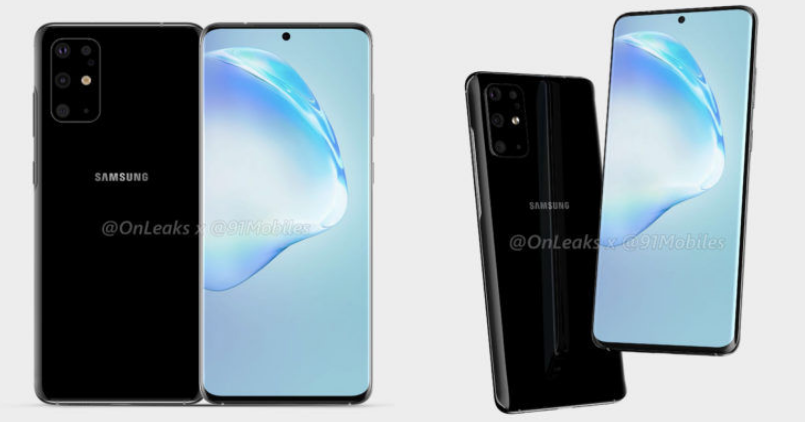 Samsung is all set to bring its new Galaxy flagship smartphone and there are leaks coming in already for the expected early 2020 launch of Galaxy S11. A new such leak has popped up online, which comes in partnership between OnLeaks and 91Mobiles. Thanks to that extensive leak we now have more high quality render from different angles. Let’s find out what they reveal.

Samsung Galaxy S11 – What should you expect?

As far as the design language of the upcoming Samsung flagship phone, we learn two new things about it. Starting with the camera setup on the rear. There is a new L shaped camera setup, which can be seen in the render images. They reminisce of the Galaxy M40 camera setup design. But of course with a more polished finish. Interestingly, the rumoured A71 and A51 smartphone from the house of Samsung also said to come with a similar rear camera setup.

Speaking about the camera sensors, it is believed to pack as much as five sensors. So far it is known that three of those sensors will be regular sensors, and one will be a TOF sensor. For the fifth sensor, the purpose is unknown yet. The sensors will be accompanied by an LED flash and laser autofocus module. The back panel is kept clean, you can only find the Samsung logo, other than the camera system on the top left corner. 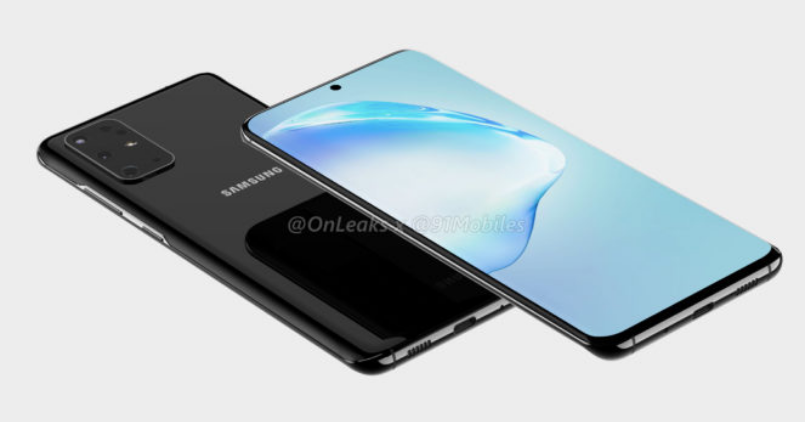 Coming to the display, you will notice the repositioned punch-hole display. The Black-hole is supposed to be moved to the centre. This clearly replicates the design we saw on the Galaxy Note 10 series. While looking to find the bezels, I couldn’t see them, either on top or bottom edges as they appeared slimmer.

The screen is said to be measured at 6.7-inch and could have a curve on the sides. The curvature on the 2020 model render seems to be tiny as compared to the 2019 model. Now when we talk about the accurate measurements, OnLeaks quotes this – 161.9 x 73.7 x 7.8 mm. While including the camera bump it will go up to 8.9mm. Expect a glass back and metal frame design.

What do you guys think of the Samsung Galaxy S11 renders? Let us know in the comment section below.