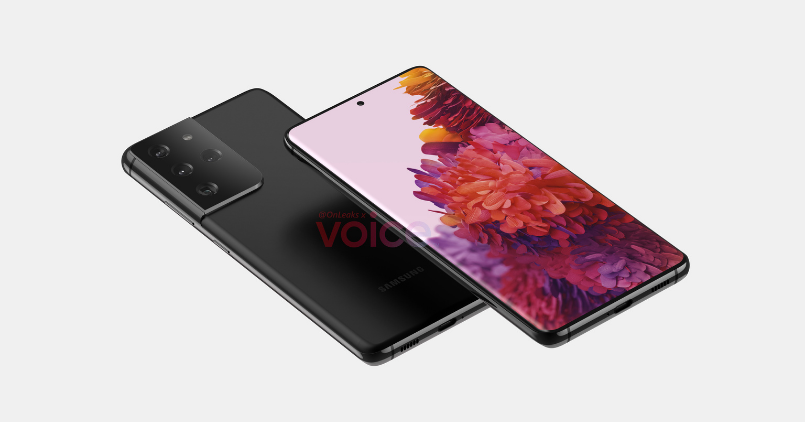 Update (10/11/20): Not long ago, we got to know that the upcoming Galaxy S21 Ultra would be featuring a new camera upgrade from its predecessor. The leakster Ice Universe has confirmed that it would feature a new 108MP ISOCELL HM3 camera on the next Ultra flagship. Ice Universe now has further confirmed the display specifications on the Galaxy S21 Ultra, which is reportedly going to release in early January 2021.

In his recent tweet, the leakster has confirmed that the Galaxy S21 Ultra will feature 2K 120Hz display. Samsung has introduced these displays in the Galaxy S20 and the Note 20 series, this year. However, the exciting part here is that the Galaxy S21 would support 120Hz and WQHD resolution at the same time. This wasn’t available in the predecessor and also on the Galaxy Note 20 series. That is because it could discharge the battery faster with a high refresh rate and 2K resolution running simultaneously. Hence, Samsung had opted to run either 120Hz at 1080p resolution or 60Hz at 2K resolution.

However, that might not be the case with the Galaxy S21 Ultra model, which will reportedly be available in a couple of months from now. The leakster has further confirmed that the Ultra smartphone will feature a wide-quad-high-definition display (WQHD) along with low-temperature polycrystalline oxide (LTPO) display, which was featured in the recently launched Apple Watch. This display is also believed to be more prominent in width, according to the tipster.

The forthcoming Galaxy S21 Ultra could be equipped with a bigger battery or better software management to handle WQHD resolution and 120Hz refresh rates at the same time. The tipster has further affirmed that the next Ultra flagship would also support 45W charging capabilities.

Samsung Galaxy S21 Ultra, the next premium flagship from the Korean tech giant, will feature its next-gen ISOCELL camera. The well-known tipster Ice universe suggests that its the new 108MP ISOCELL HM3 from Samsung, which will be equipped in the Galaxy S21 Ultra flagship phone.

The tipster suggests that the Galaxy S21 Ultra will be utilising the new ISOCELL H3 sensor, which is another improved 108MP camera from Samsung. It also employs a single pixel, which happens to be 0.8μm. The tipster further points out that it has laser autofocus instead of ToF (Time of Flight).

The ISOCELL HM3 sensor could reportedly bring significant upgrades over the HM2 sensor. For instance, the new sensor handles better light sensitivity with an increase of up to 12% than the predecessor. This new sensor should supposedly help to handle better night photography alongside improved details of the overall image.

The leakster further hinted Samsung dropping the ToF sensor from the upcoming Galaxy S21 Ultra. The sensor featured in this year’s flagship Ultra model. However, ToF sensor is dropped in favour of laser autofocus on the Galaxy S21 Ultra similar to what we have seen on the Galaxy Note 20 Ultra smartphone. These seem to be a few of the interesting changes that Samsung is considering for its next premium flagship smartphone’s camera. Also, many details about the other cameras on the rear of the upcoming flagship smartphone aren’t available at this moment. 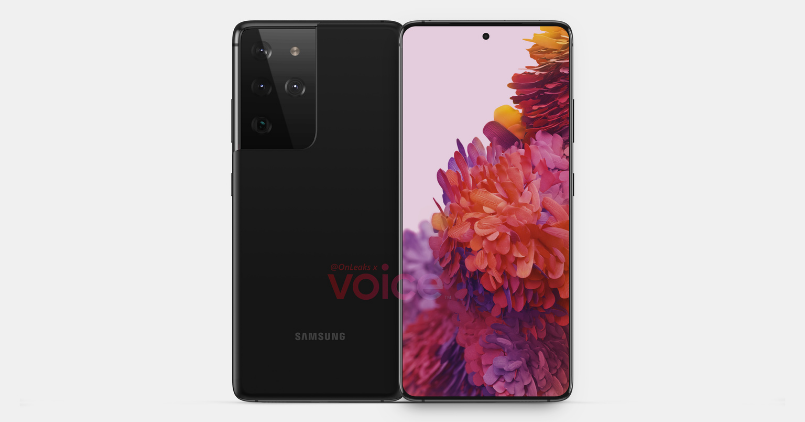