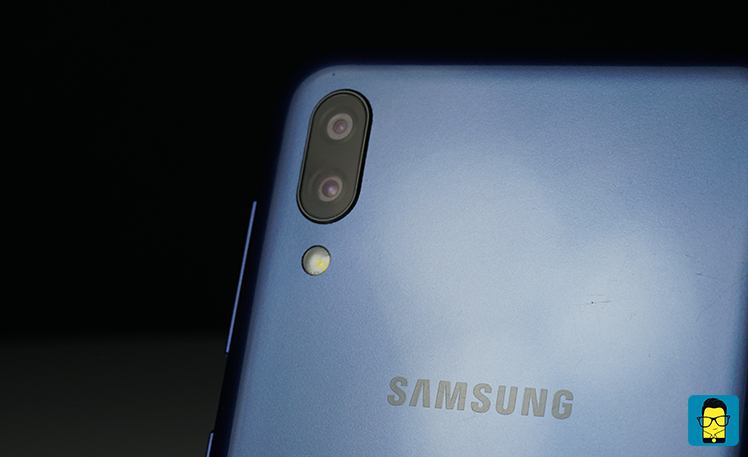 Samsung is looking to make sure that it doesn’t leave any window open to give its competitors any rooms for improvements. We knew that Samsung Galaxy M30 is all set for launch on February 27, a day ahead of Xiaomi’s Redmi Note 7. Now a report has popped up online stating that Samsung Galaxy A-series is all set to launch on February 28, the very next day when Xiaomi has an event scheduled in India.

Also read: Samsung Galaxy A10, Galaxy A30, and Galaxy A50 full specifications leaked

We knew so far that Samsung is gearing up to release its refreshed Galaxy A-series in India with better specifications and pricing, targeting customers seeking affordable smartphones. Now this new first popped up on SamMobile gives us a clear look at Samsung wants to take back its lost share in the segment.

The information regarding the launch of Galaxy A-series was learned through Samsung Members app. Where the brand has issued notices to the users of the registration opening. Along with the date, i.e February 28, we also learned that Samsung will be holding what appears to be a pop-up event to showcase the new Galaxy devices experience.

This experience is coming to select cities including Mumbai, Hyderabad, and Kolkata outlets of the Samsung experience stores. While this does look like a private event, held only for the Samsung Members. It is more than likely we may see some official announcement from the brand as the date mentioned in the notice nears.

Also read: Samsung Galaxy A20 leaked, to come with a dual camera setup

Expect Samsung to launch at least three handsets in this series, starting with Galaxy A10, Galaxy A20, and Galaxy A30. Interestingly, there have been rumours of a Galaxy A50 smartphone, which could be a premium offering in the new A series. These handsets have been leaked once or twice, so you can head to the links mentioned in the article.

What do you guys think of the Samsung Galaxy A-series announcement in India? Drop your reaction below.