The upcoming Samsung Galaxy Sport is what dreams are made of 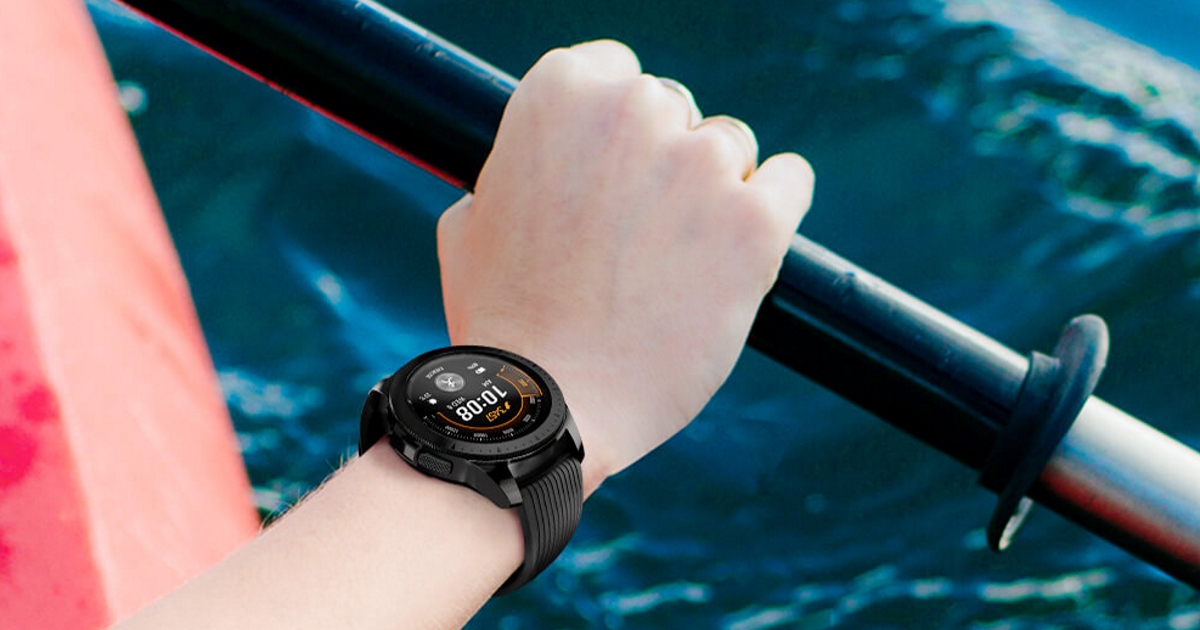 With MWC 2019 around the corner, everybody is anticipated about all the smartphones that could be coming. Undoubtedly, Samsung is the brand garnishing the most heat. The South Korean giant is expected to be launching the highly anticipated Galaxy S10 series. However, another thing that the company could be unveiling is the Samsung Galaxy Sport smartwatch. Oh, and the renders for the same have been leaked, right in time. And boy does it look stunning. Let’s take a look at it, shall we?

The Samsung Galaxy Sport smartwatch is the next in line of Samsung’s smartwatches. So far, the company has been using the “Gear” branding for its line of wearables. However, the Galaxy Sport seems to be the first to drop this name. As shown below, the watch seems to feature a round dial with two circular buttons to perform the key functions. If you fancy a metallic finish, then this is for you. The Galaxy Sport has a brushed metallic finish in chrome color. Undoubtedly, it looks so much more premium as compared to its competition. 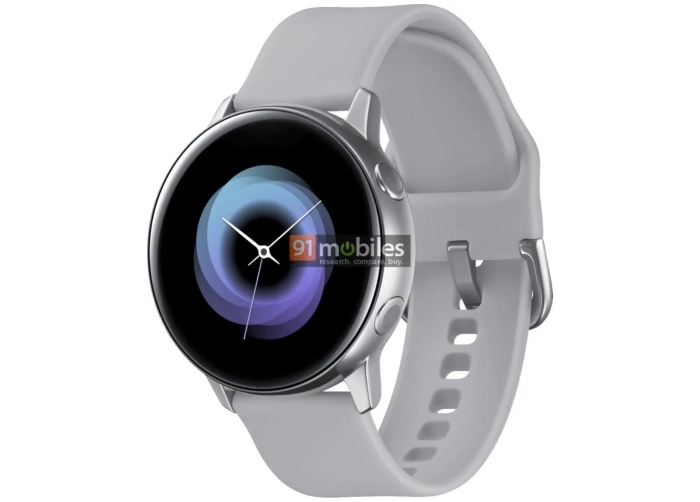 And Samsung has managed to nail down the basic aspects of it as well. The buckle for the wristband has the same finish as the dial, which adds to the oomph factor. As for the sensors, while there is nothing to show for it, we expect it to have the same sensors as the previous models. As such, the Galaxy Sport could come with a sleep monitor, step counter, activity tracker, heart rate monitor, and GPS. Additionally, we expect IP ratings as well for water and dust resistance.

The Samsung Galaxy Sport is rumored to be launched later this month at MWC 2019. As of now, there is no word on what this smartwatch could be priced at. However, judging by its looks, we do expect it to come with a premium price tag. Nonetheless, stay tuned to Mr. Phone where we will be covering MWC 2019 with a keen eye and reporting all the news to you guys.