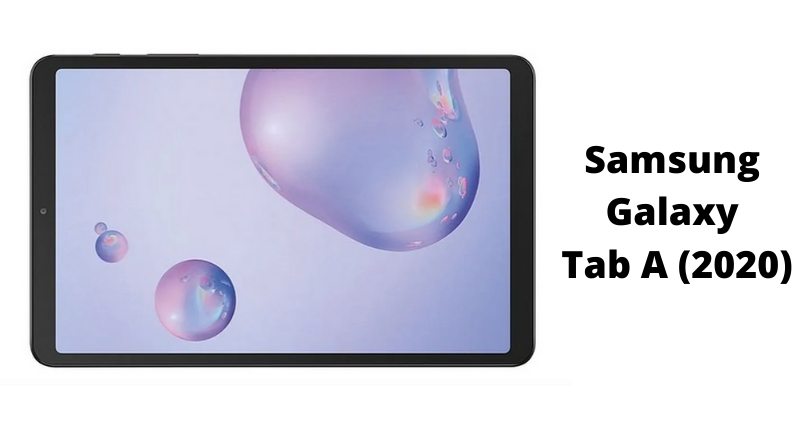 Samsung seems to be making a comeback in the tablet space. The company has launched the new Samsung Galaxy Tab A (2020) with LTE support. This is another mid-range tablet launched by the company in US market. The Galaxy Tab A is priced at $279.99 (Rs.21,000 directly converted). It is currently available for sale with Verizon on Samsung’s official website. It will start shipping from 27th March.

The Galaxy Tab A (2020) LTE comes with an 8.4-inch TFT display with Full HD+ resolution. It is powered by an unknown octa-core processor, probably the Exynos 7904 as claimed by CNET. The tablet has a single 3GB+32GB variant. The storage can be expanded up to 512GB via a microSD card. In terms of optics, you get an 8MP Rear Camera and a 5MP Front Camera for video calls and selfies. There’s a large 5000mAh battery in the Galaxy Tab A. There’s no information regarding the charging technology. However we feel that there is going to be atleast a 15W charger in the box.

With the current scenario, the launch of this product in India is unknown. Samsung has already announced a temporary shutdown of its manufacturing facility here in India. What do you think will be the price of the Galaxy Tab A (2020) in India? let us know in the comments.