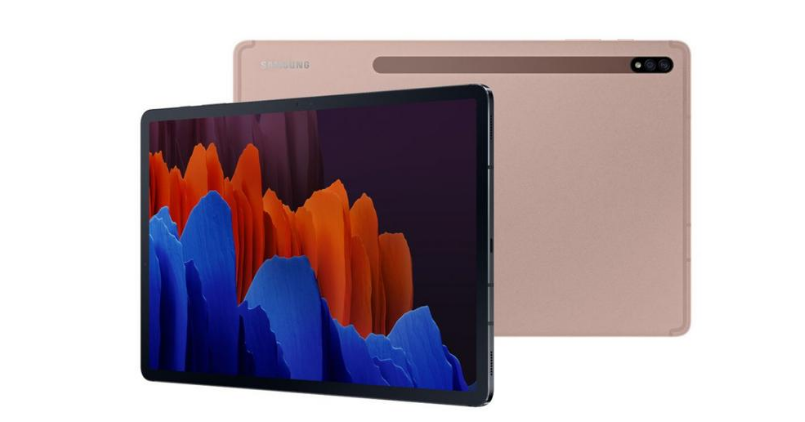 Samsung Galaxy Tab M62 is reportedly in works, making it the first tablet from the company’s Galaxy M series. The current ‘M’ lineup restricts to smartphones, with Galaxy M51 being the latest in the lot. Well, that might not be the case anymore. According to 91Mobiles, Samsung is reportedly working on a new Galaxy Tab M62, which could launch next year. The moniker certainly indicates the new tablet will befall under Galaxy M series.

The report indicates that this new tablet will feature a compact design, citing a person familiar with the matter. The specifications of the new tablet are not known at this moment. The report further implies that the tablet is still in development stages, and the launch is likely to be expected next year. Furthermore, this new Galaxy M series tablet joins the current Galaxy Tab A and Tab S series product portfolio from Samsung.

The report further speculates that the new Galaxy M series tablet, Galaxy Tab M62 could fall under a lower price segment than the existing Galaxy A Tab series. The case here is similar to what Samsung is following with Galaxy M and Galaxy A smartphone series. Also, alongside the Galaxy M series, Samsung might bring back the Galaxy E series, the report hints.

This new move from Samsung could imply its focus on budget tablets, catered explicitly to India. As we already knew, there aren’t many good options in tablets in an affordable range, and even the current Galaxy A-series tablets, also fall under the sub-25K price category. If the report is believed to be accurate, take this with a grain of salt, as the new Samsung Galaxy Tab M62 could fall under sub 20K or 15K price point. Nonetheless, it is good to expect new budget tablets from Samsung, as early as next year.

Note: Featured Image is of Galaxy Tab S7, for reference.