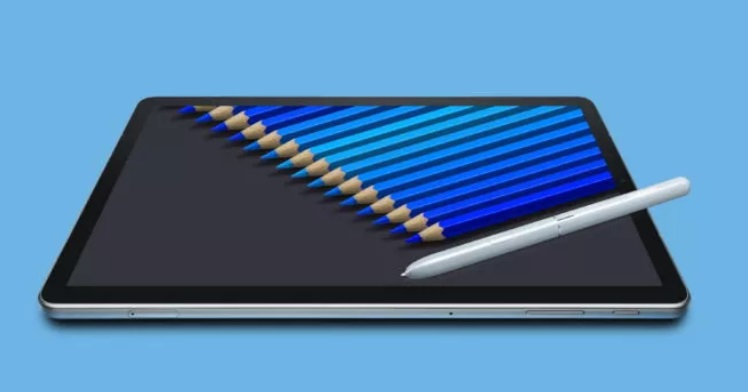 The flagship Samsung Galaxy Tab S4 was announced earlier in August by the company. However, the tablet didn’t see the light of the day in India. Now, according to a few reports, the gadget could finally arrive in the Indian market. As for the launch date, it has been speculated to be as early as this week.

An IANS report has claimed the arrival of the Samsung Galaxy Tab S4 by the end of this week with a price tag of Rs 60,000. The Android tablet could very well launch during the festive season to garner even more attention. The specs and features of the Galaxy Tab S4 are satisfactory at their best. The tablet comes with the company’s DEX  docking station and S Pen support. 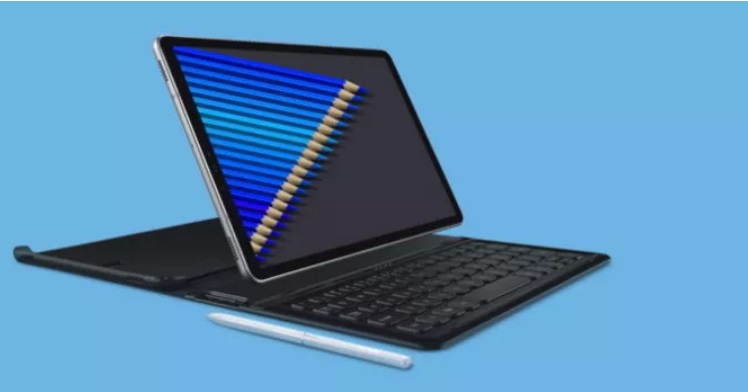 It carries a 10.5-inch Super AMOLED display with visible bezels on all the four sides. The gadget runs on the Qualcomm Snapdragon 835 octa-core processor which came out last year. The performance of the Galaxy Tab S4 is further handled by a 4GB of RAM and 64GB/256GB of ROM. The internal storage is expandable by up to 400GB via a microSD card. This is not all as the gadget has a 13MP sensor on the back for photography and an 8MP selfie snapper.

The Samsung Galaxy Tab S4 comes in two variants – one with Wi-Fi and the other with 4G LTE support. It runs on Android Oreo with a custom Experience UI on the top. It also has a 7300mAh battery with a support for Fast Charging to manage heavy usage. Would you like to buy this smart-slate? Let us know in the comments section below. Stay tuned to Mr. Phone for more updates on technology.