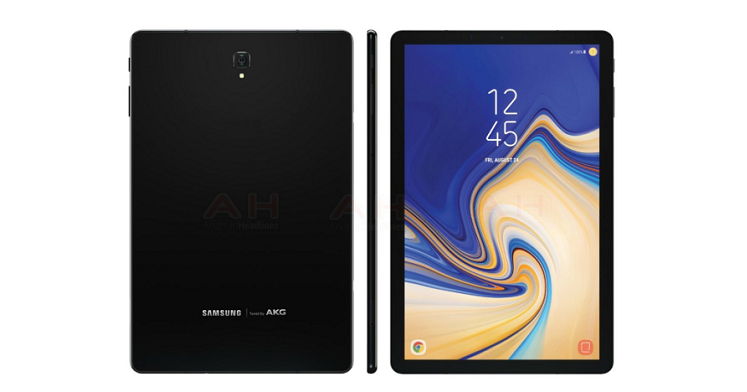 Samsung’s flagship tablet line, the Galaxy Tab S series has been rumoured to get refreshed alongside the Galaxy Note 9 on August 9 or at IFA 2018 in September. The latest in the generation, Galaxy Tab S4 has been reported on various benchmarks, and official certification websites like the FCC, but no actual physical images have been seen thus far.

That changes today with Android Headlines publishing what they call an “official render” they received from a reliable source. Being a leaked official render, this could mean we’re looking at a very authentic design of the upcoming tablet.

Looking at the renders, let’s just talk about the immediately noticeable element, the screen. It’s quite clear Samsung will be using a bigger display on the slate which will lead to thinner bezels (Tab S3 was 9.7), although we don’t know how big it is going to be. This would also change the aspect ratio a bit. But even more important is one other thing, the absence of the signature home key on the front of the premium tablet.

This would also raise question marks on the authentication methods that Samsung will potentially use. One thought is that there will be an Iris scanner that would be placed on the top is also visible in the image. This would be a big move by Samsung as the company has never axed the fingerprint reader from one of its flagship products so far.

As for the rear, it is pretty much business as usual. There aren’t any surprises with a glass back and a single camera placed in the top centre and the AKG logo at the bottom. Besides the first render leak, we can count on Samsung to pack in the latest components and machinery on the upcoming tablet. The rumoured processor for the slate is the Snapdragon 835 which isn’t the latest but it is still a very powerful processor, a 7,300mAh battery, 4GB of RAM, and 64GB of ROM have been reported so far.

We could see the tablet likely at IFA 2018 as Samsung hasn’t shown any signs of the slate even after the Galaxy Note 9 launch date is now official. 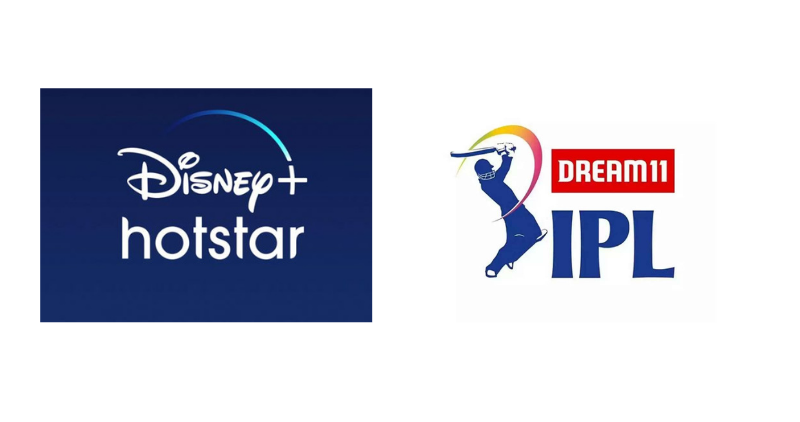