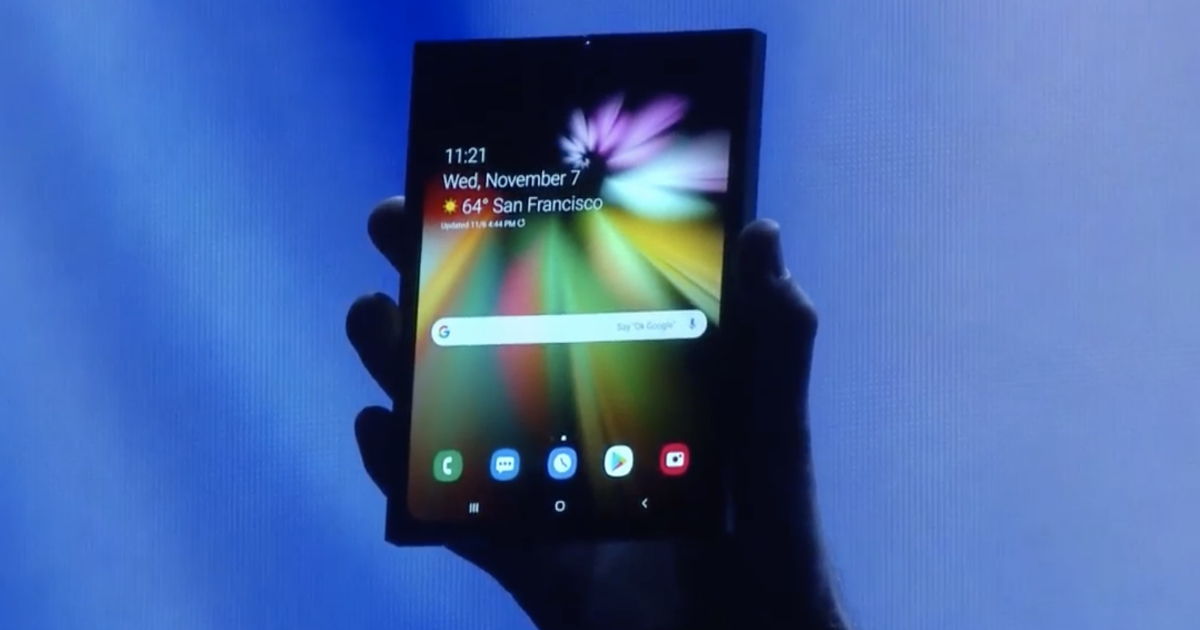 Foldable Phone hype is real. Every other manufacturer who is ambitious is revealing their plans to introduce a foldable phone and Samsung is probably sitting at the top of this innovation. The South Korean giant as far as publicly known has been working towards this tech since at least three years. Which is why the market is quite excited to see Samsung foldable phone or Aka Samsung Galaxy Winner.

According to a new leak tweeted by Ishan Agarwal, the conglomerate could be naming its foldable smartphone, the Galaxy Winner. Well, that just swells, Samsung! The company is already calling its first foldable phone a winner. This is as direct as any firm has gone to say that its innovation is the winning combination even before the launch.

There is an unconfirmed fact that Samsung will be unveiling its foldable phone after its done with the announcement of the Galaxy S10 series phone. The Unpacked event is scheduled to go live on February 20, ahead of the MWC 2019 keynote. I guess, we have one more handset to look out at the Samsung event, other than the already confirmed three models.

What do we know so far about the Samsung Galaxy Winner?

That the handset would be produced in limited units and would cost you a lot of money. It could fetch you as much as Rs 1,55,000, well that’s just rumoured pricing. But still though, since this would be a first foldable phone, the company would have to test it out in the market before mass producing it. Whether there is a demand in the market for a handset like this or not.

What do you guys think of the Samsung Galaxy Winner? Let us know in the comment section below. Or you could give us the reaction using the below smileys. 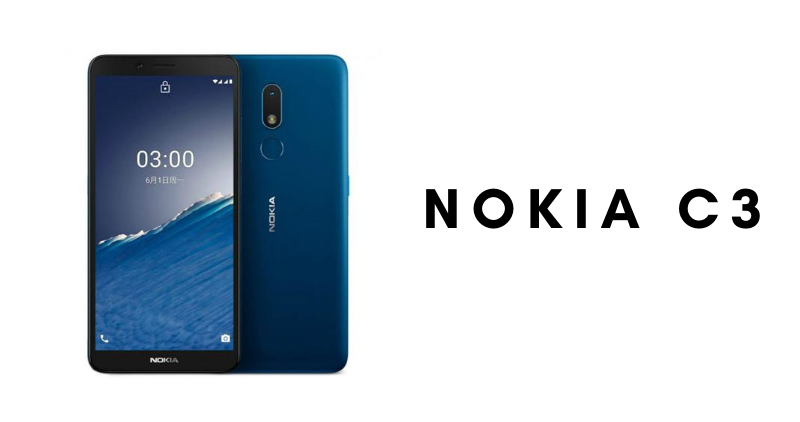 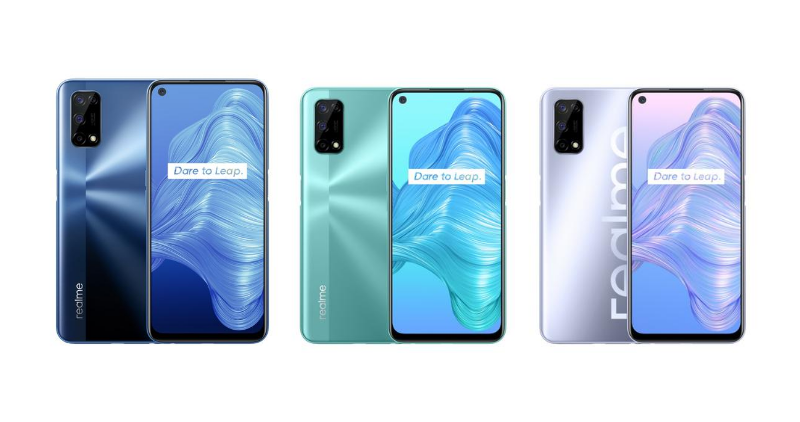