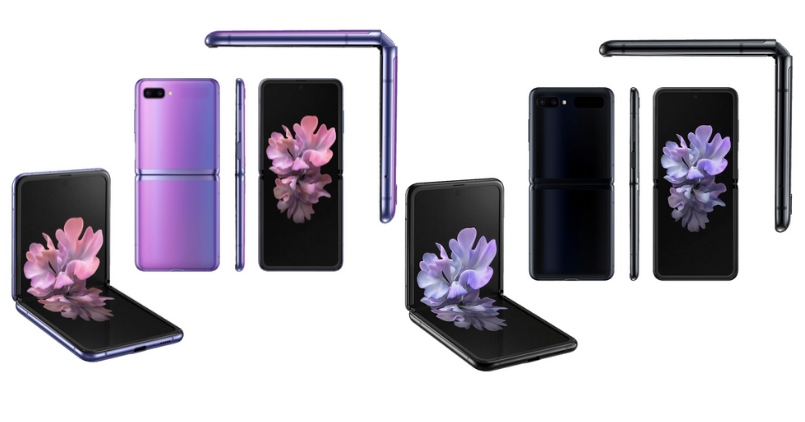 Samsung is all ready to Unpack what it has in store for us at its February 11 event, to be hosted in San Francisco. Ahead of the MWC 2020 this year. The South Korean giant in a surprise advert teased its upcoming Galaxy Z Flip, the foldable display smartphone.

The company has a history of partnering with Oscars for marketing its new product line-up. You might remember the viral selfie Ellen Degeneres posted, it was taken from Galaxy Note smartphone. Now the brand is up to some marketing this year as well. As millions tuned in to watch this year’s Oscars, they also might have seen Samsung’s latest advert.

Well, if you happen to not be one of them, then, we would like to share that advert below for you to watch. Here you go!

Now that you have watched it. Let us talk about the all-new Samsung Galaxy Z Flip, which as the company also teased is being queued up for Feb 11 launch in the United States. While India did receive the Galaxy Fold, Samsung’s first foldable phone, its unsure at this stage when will it get the second foldable phone in India.

The 30 seconds teaser shows off the Z Flip in the purple color finish. It is exactly as we have seen in the leaked renders. The phone flip opens revealing a tall display. Unlike the Galaxy Fold, which opens up horizontally like a book. It’s an interesting proposition for a lot of people. Plus, whatever innovation is at stake here will soon be showcased.

In case you’re wondering about the Samsung Galaxy Z Flip Specifications. We are talking about it below.

The phone is likely to be powered by a Snapdragon 855+ SoC which could be paired with 8GB of RAM and 256GB of internal storage. The display is believed to be of a 6.7-inch size, it will be a Super AMOLED screen. It can be folded in the middle. There will be a cutout for the selfie camera in the centre aligned punch-hole design.

Outside, you do get a 1.06-inch secondary display for notifications. Note that the small display is placed next to the dual-camera setup. As far as the biometric sensor is concerned, it comes with a side fingerprint sensor. Speaking about the battery life, it could be powered by a 3300mAh capacity with 15W fast charging and 9W wireless charging.