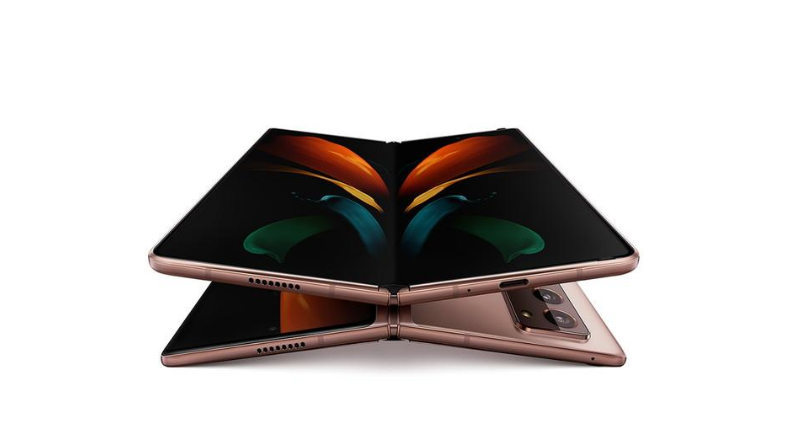 Recently, Samsung announced the Galaxy Z Fold 2, the successor to the original Fold which, had less than normal coverage in the tech space due to some evident issues. In the Unpacked Event held a few weeks ago, the device was announced however, the pricing was not revealed. Today, the pricing as well as the sale date have been revealed, before the official event on September 1st. So, what is the price that you will have to shell out to own the Z Fold 2? Let us find out.

The Z Fold 2 will be fully unveiled on September 1st in a separate event called Galaxy Unpacked Part-2. However, as soon as the invites were sent out, the brand’s UK site accidentally leaked the price (or so it seems) and, the device may be priced at 1,799 pounds or INR 1,75,599) and will start shipping from 17th of September. Although this price is exorbitant, do note that the Z Fold 2 costs 101 pounds less than the original Fold, with every aspect being better and upgraded from the original Fold. Do remember that the pricing may be a placeholder, so take the pricing with a pinch of salt.

What are your thoughts on the pricing? Do you think the pricing will be accurate and, if so, would you consider it to be a compelling buy? Let us know in the comments.