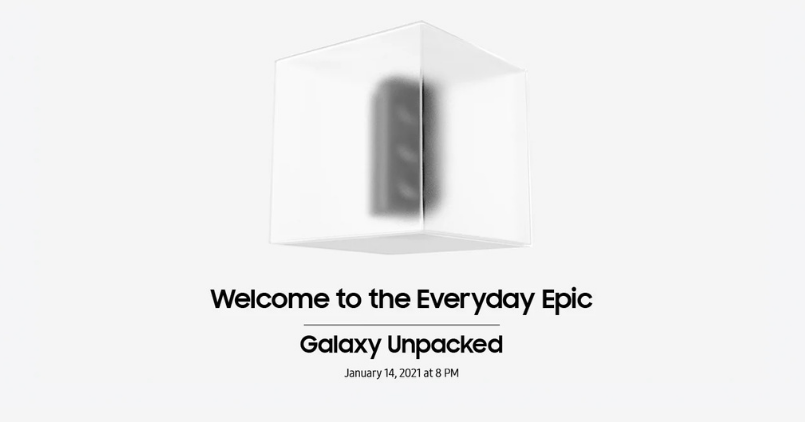 With Galaxy S21 series launch just around the corner, Samsung India has confirmed that it would be hosting the much-anticipated flagship series launch in the country. The Galaxy Unpacked Event will go live on 8MP IST in India on January 14th. The company, which usually launches the flagship series in the home ground is now organising the event through its Indian channels, which include — Samsung India’s YouTube Channel, Samsung India’s social handles, Samsung.com and Samsung Newsroom India.

Ahead of the launch, the Galaxy S21 unpacked trailer is up on the company’s YouTube space. The trailer implies what to expect from the next flagship series along with its capabilities in performance, cameras and display.

There have been several leaks and rumours of the upcoming Galaxy Series for quite a while now. If they are believed to be true we can expect the regular Galaxy S21, Galaxy S21+ and the Galaxy S21 Ultra variants. And, one of them is expected to be featuring S-Pen support. The Ultra is predicted to utilize a 108MP primary rear camera (quadruple rear camera setup) with a new module and a 40MP selfie shooter. On the other hand, the S21/S21+ is expected to feature a 64MP primary sensor alongside two other rear cameras — also enclosed in a new camera module. 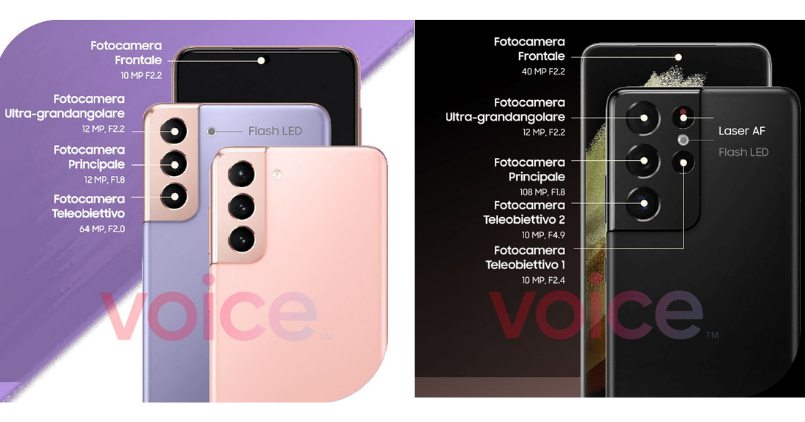 These are expected to be the next powerful devices from Samsung, this year. And, it’s safe to say, at this point that they might come with the next-gen powerful 5nm Exynos 2100 chipset, which launched recently, for selected regions. And, Qualcomm’s Snapdragon 888 for the US variants. Both regional variants will nonetheless be 5G capable.

Lastly, regarding the upcoming Galaxy Unpacked Event 2021, Samsung has opened pre-reservations on its site. Interested viewers or consumers can enter all the essential details on the site. Samsung is promising benefits for consumers who pre-register. Also, there is said to be a simple question answers quiz for the viewers of Galaxy India event.

Users who participate might get a chance to win the next Galaxy, according to Samsung. And, the company says there are a total of 21 Galaxy devices up for grabs. So, stay tuned and come back for more coverage of the launch event, which takes place on January 14th.