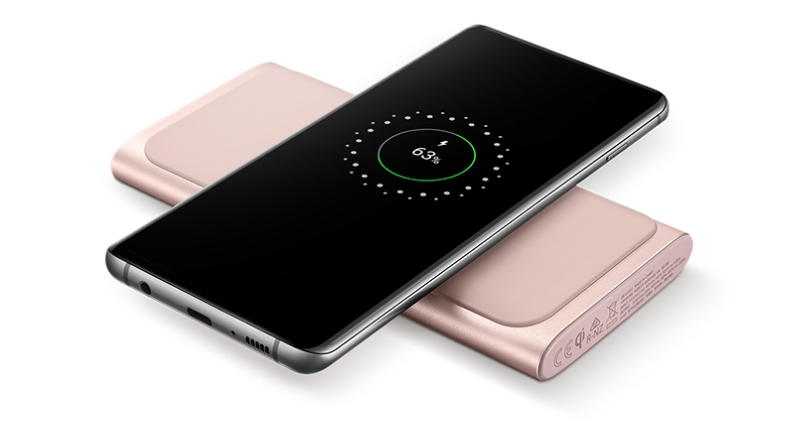 Samsung recently launched the Galaxy S10 series, which were the first smartphone series from the company that offered reverse wireless charging. Now, they’re advancing on their adventures into the wireless world. Samsung has launched its Wireless Power Bank and Wireless Charging Duo in India. The two devices are Qi certified and allow users to wirelessly charge their favorite Galaxy smartphones and other Qi-certified smartphones seamlessly. Additionally, they’re also compatible with Samsung’s wearable range such as Galaxy Buds and Galaxy Watch. 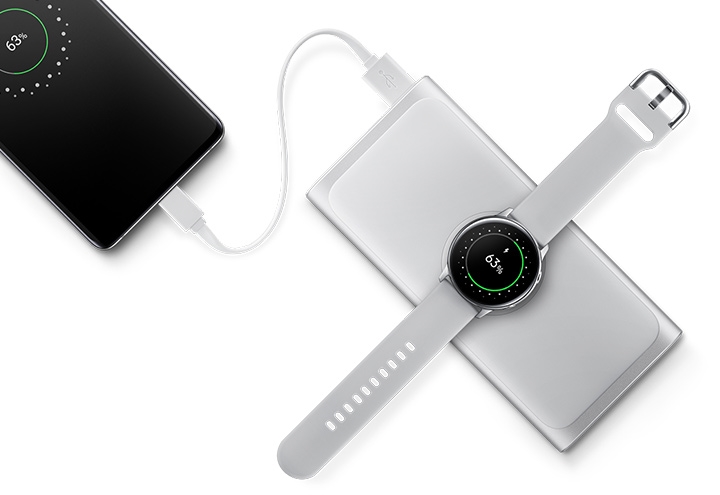 The Samsung Wireless Power Bank is encased in a strong, yet slim Aluminium body, designed to give you a truly portable, wireless experience. It comes with a 10,000mAh capacity with options to charge two devices at once (1 wireless and 1 wired). Also, it supports Adaptive Fast Charging and Quick Charge 2.0 in both wired and wireless charging.

The Samsung Wireless Charger Duo Pad lets you conveniently charge multiple devices with its dual charging pads. This is designed keeping the wearable ecosystem in mind where consumers can charge Galaxy S10 and Galaxy watch at the same time without the hassle of multiple chargers. Samsung hasn’t mentioned the actual charging output here, but it is expected to fast charge your devices.