Samsung leaks its wearable lineup via its own app 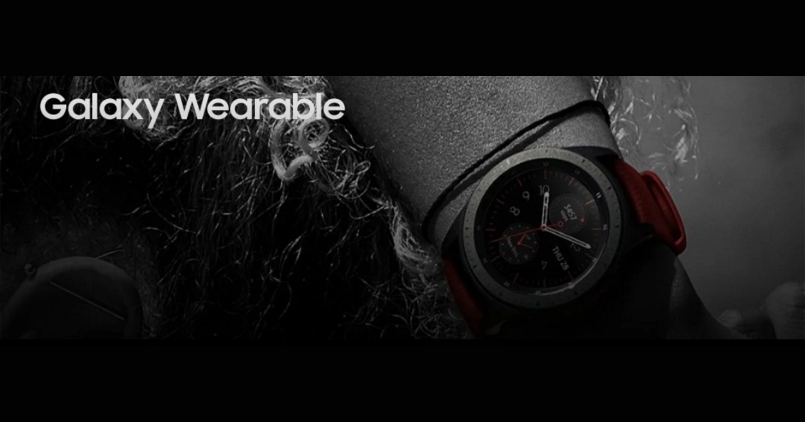 Samsung is gearing up to launch its Samsung Galaxy S10 lineup on February 20th. However, it seems like the smartphone range won’t be the only thing that the company has up its sleeve. The Korean giant is also said to be working on its new wearable lineup. And well, it seems like Samsung has itself leaked its upcoming wearable lineup. Let’s take a look, shall we?

Samsung has pushed an update for the Galaxy Wearable app for Android, formerly known as Samsung Gear. The app now displays several new products on the front page. This includes wireless earbuds, a smartwatch, and a fitness band. The update was spotted by various users on Reddit. Standing tall in the list is the Galaxy Watch Active, that we’ve previously spoken about as well. It has a 40mm case, according to the app, and comes in at least two colors. 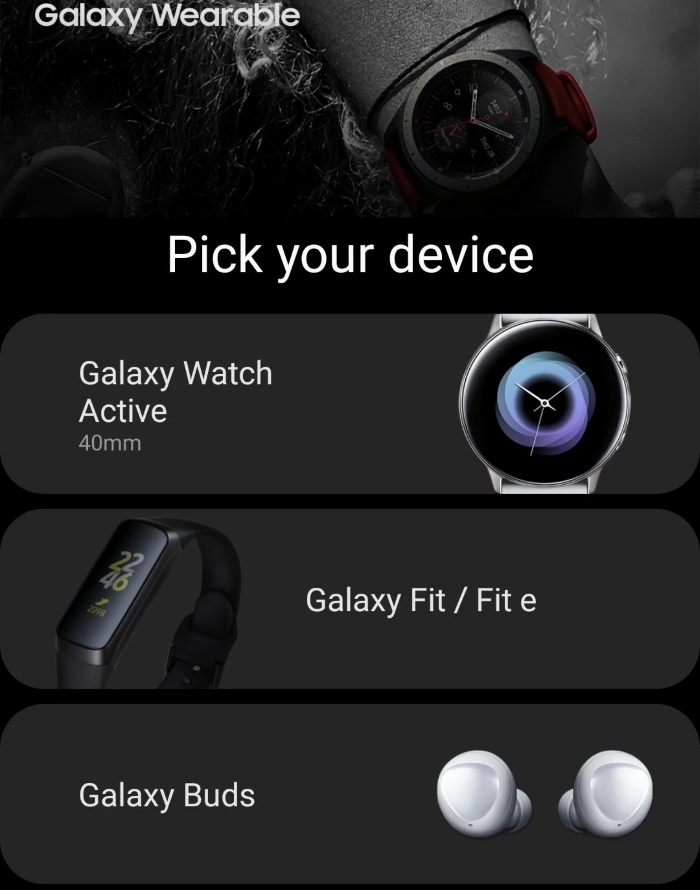 Next up, is the Galaxy Fit and Fit e, Samsung’s fitness bands. As of now, it is not clear what the “e” denotes and how it would differ from the non-e variant. Lastly, there is the Samsung Galaxy Buds. We’ve been hearing about them for a long time, but this is our first official confirmation. While not much is known about the earbuds, it is said to be Samsung’s reply for Apple’s AirPods.

The app doesn’t confirm as of now as to when these products will be available. However, we do expect them to be launched alongside the Samsung Galaxy S10 series. The entire series will be launched on February 20th. Stay tuned to Mr. Phone to stay notified of all the latest buzz in the smartphone world.