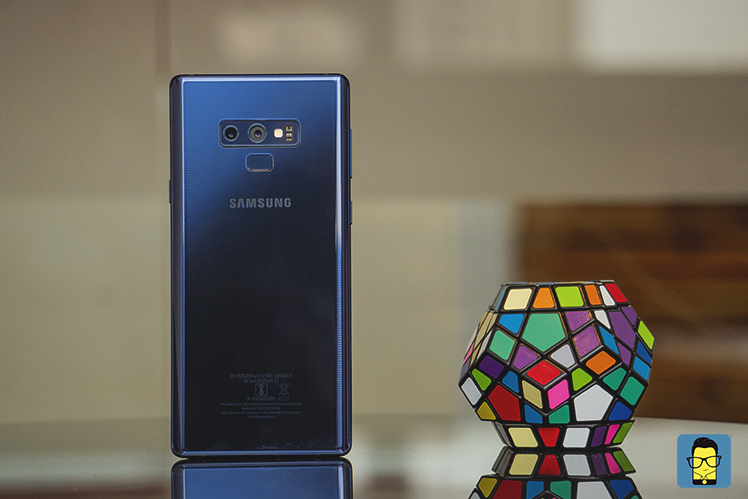 It might seem that Samsung doesn’t care much about the mid-range Indian market but this Korean giant has been steadily investing heavily in India. Samsung already has the biggest manufacturing unit in India which opened some months back this year itself. Now, the electronics behemoth has set up the world’s largest mobile experience centre in Bengaluru. It is called Samsung Opera House store and it will showcase the whole range of Samsung products at the massive 33,000 sq.ft. outlet. Those include smartphones, accessories, wearables, home appliances, VR products, and more.

As per Mohandeep Singh, Senior Vice President, Mobile Business, Samsung India, this huge store is an extension of Samsung’s firm’s “Make for India” endeavour. Also, this is the first of a number of centers that will spring up in major Indian cities across a period of time, said Singh.

Amongst all the great stuff on display, the coolest would be the VR Whiplash Pulsar 4D chair that makes 360-degree movements. The chair can be used to play games of all sorts and even do some fitness sessions with an online friend. 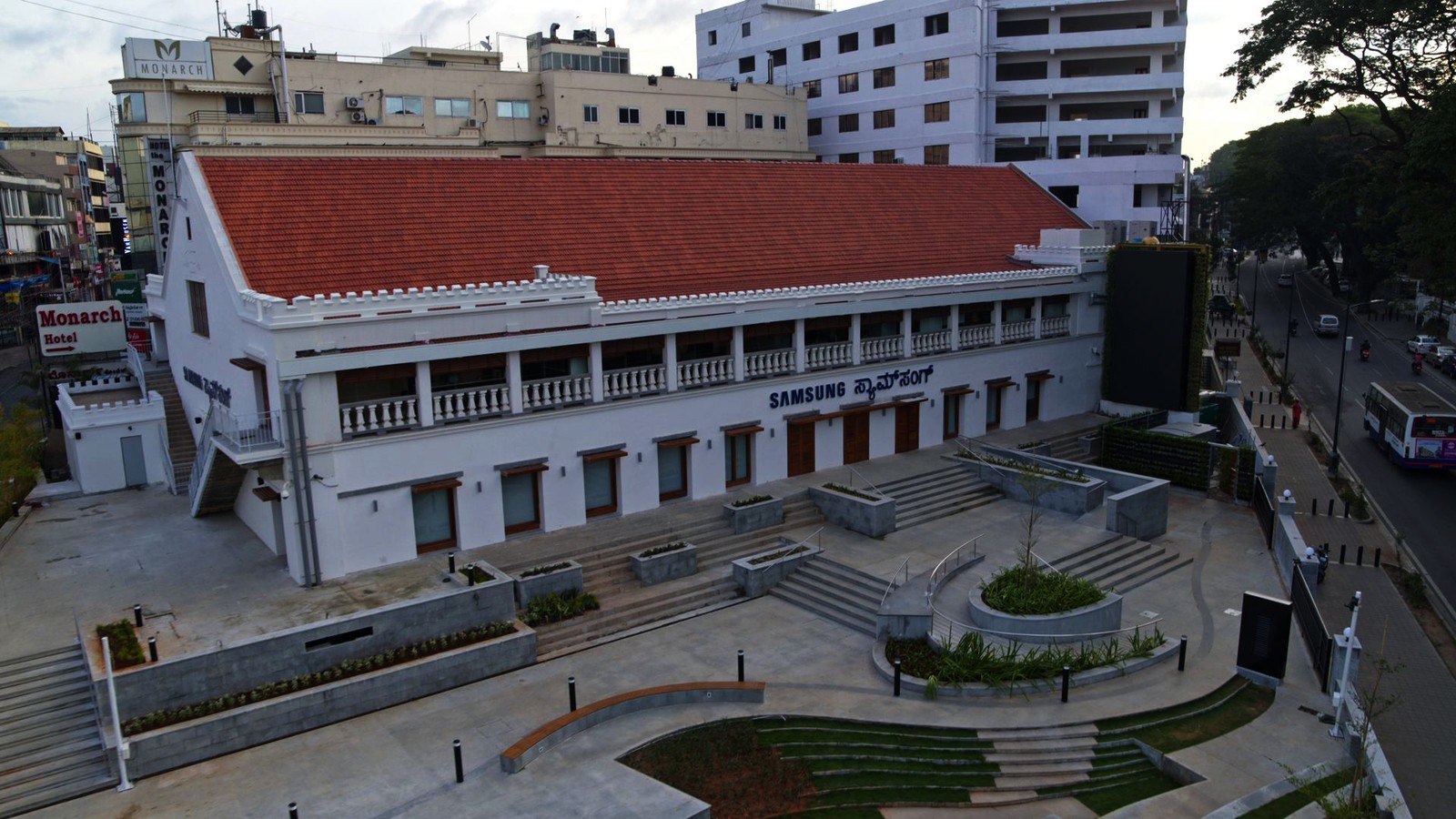 Another cool offering at the store is the option to book the store’s home theatre zone for watching movies and TV shows. The store has QLED TVs, as well as Family Hub refrigerators and smart ovens. Speaking of which, Samsung will hold live cooking demos in the appliance zone with these ovens and other Samsung products.

Accessories buyers will be overjoyed to know that Samsung offers custom engravings on mobile covers that are bought from the Opera House. There will be audio products from Samsung’s latest acquisition, Harman Kardon too in a special area. 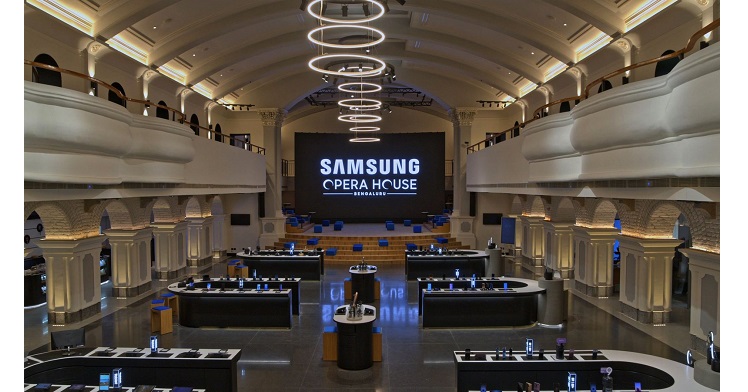 The new Opera Store is symbolic of Samsung’s hopes to achieve more in the country but it will have to offer more than just glorious showcases to tempt Indian users to buy its products.