Samsung rolls out Android Oreo to the Galaxy S7, S7 Edge in India 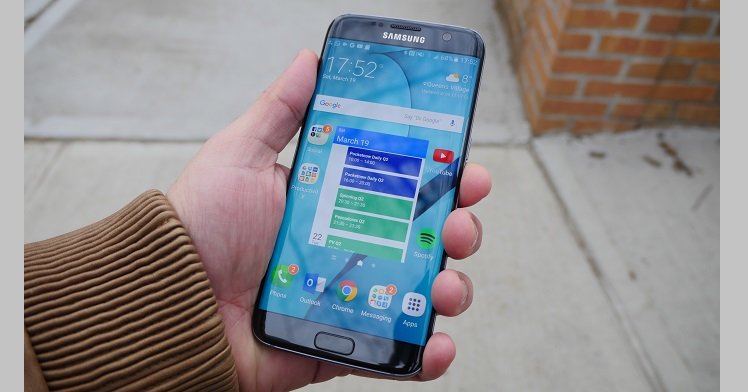 Samsung’s two-year-old flagship, the Galaxy S7 and S7 Edge, are now being treated to Android Oreo. This would be the second major OS update for the duo as they shipped with Android 6.0 Marshmallow out of the box. The update is also rolling out to other regions of the globe including the US, Canada, and UAE. The update also brings along the April security patch to these devices which is also a good plus.

As reported by Sammobile, the update is hefty tipping the scales at 1.4GB and coming with Samsung Experience 9.0. With the upgrade, you can expect most of the original Android 8.0 Oreo features like Autofill API, Picture-In-Picture and so on. However, Samsung also throws in some of its own tweaks into the mix. Those include Samsung Knox 3.1 along with Knox API level 25. There’s a lot of new emojis as well in Samsung Experience 9.0. 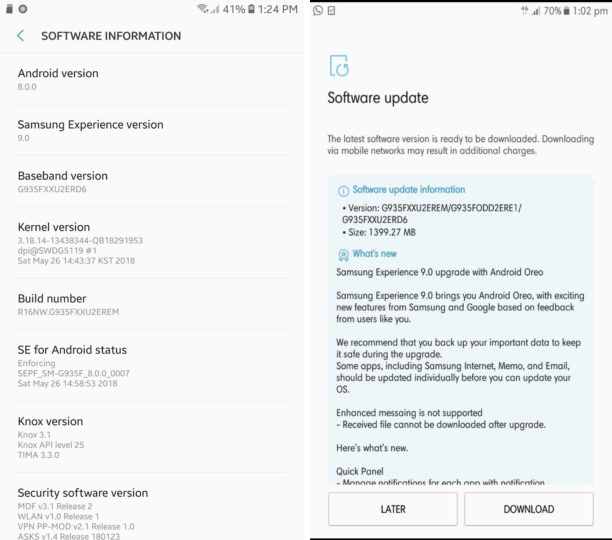 Do remember that this is a phased rollout so it might take time to arrive on your device. Also, caution is advised while downloading the update. The phone needs to have at least the space to accommodate the download file, so check your memory before hitting download.

Also, it is better to take a backup of your important stuff before you start the process. With that being said, let us know if you have downloaded the update. How’s the battery life after the update? Do let us know in the comments section below.